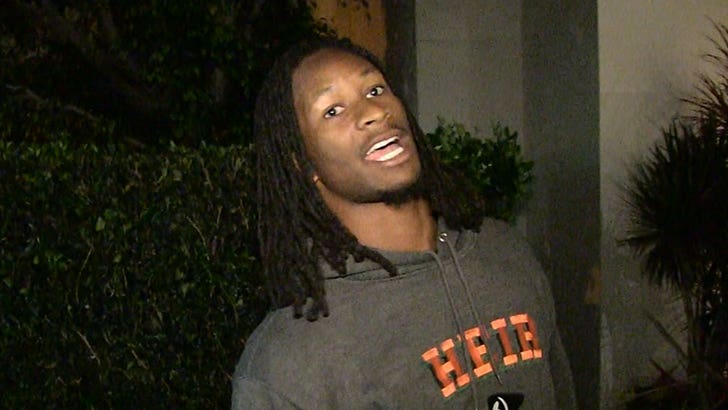 You're looking at him ... 'cause Todd Gurley tells TMZ Sports he's not shocked at all that the Swoosh just threw itself behind the embattled ex-NFL QB.

"Nike has always been doing stuff like that," the Rams superstar says.

"That's what Nike's based off of. Always doing the right thing, following the underdog."

Of course ... Gurley is a Nike-backed athlete himself -- but still, he's joined sports stars like LeBron, Tom Brady and more in supporting Colin on social media since the ad debuted.

As for what cause Todd wants Nike to tackle next ... he tells us that's up to the Swoosh to decide -- but he's sure the brand will make the right choice when the time comes. 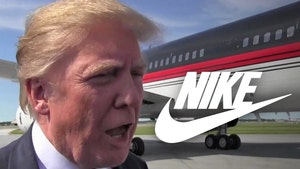 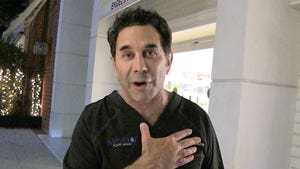