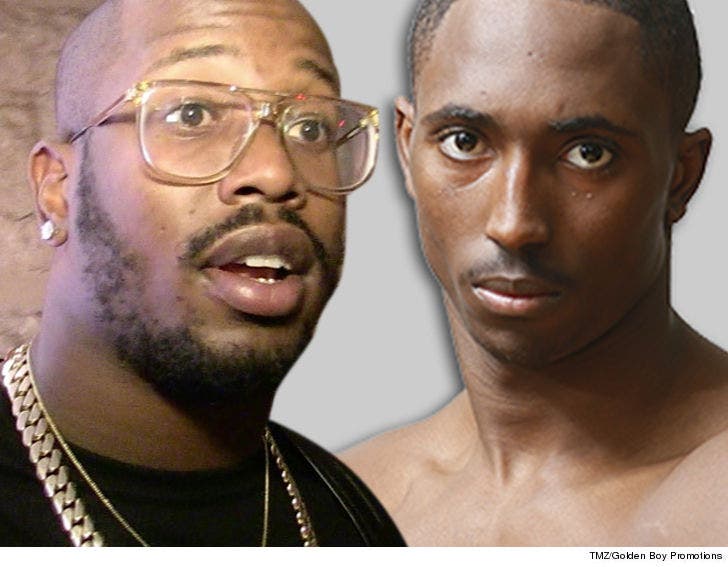 In the other corner, Travell "Black Magic" Mazion ... a 13-0 boxer who's a rising star in the sport.

The fight? Von claims he staked Mazion with a $30,000 investment and in exchange, he was supposed to get 20% of all "Black Magic" fight earning.

The problem? Von claims he forked over his initial check in Feb. 2017 -- and hasn't received a dime.

Mazion had a fight in April 2017 -- after Von ponied up his dough -- and expected his cut right away. But, Black Magic went M.I.A. and stopped responding to Von's demands for his cash.

In his suit, filed in L.A. County Superior Court, Miller says he wants Mazion to cough up pay stubs so he knows how much cash he's owed.

Mazion's career seems to be on a serious upswing -- he's being promoted by Oscar De La Hoya's Golden Boy Promotions and his fight in June was aired on ESPN. 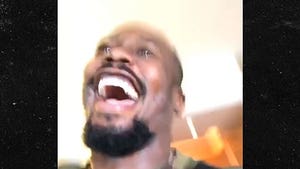 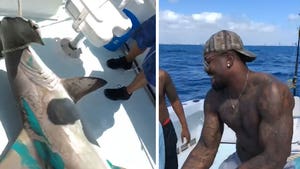