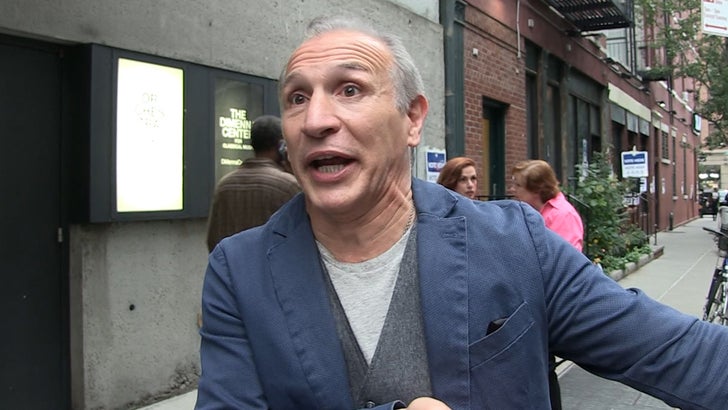 Canelo is set to take on GGG Saturday in the biggest fight of the year ... but there are some people who think that an Alvarez win would be tainted by his positive drug tests from earlier this year.

You might remember, the fight was postponed because the Mexican champ twice tested dirty for Clenbuterol in his bloodstream ... blaming meat from his home country for the positive results.

We got Mancini out in NYC ... and asked the boxing Hall of Famer if Canelo's good name is ruined forever and Ray couldn't have been more clear ... NO.

We feel what Ray is saying ... but we do know one thing that can DEFINITELY hurt Canelo's legacy ... another draw. SOMEONE KNOCK SOMEONE THE F**K OUT THIS TIME. 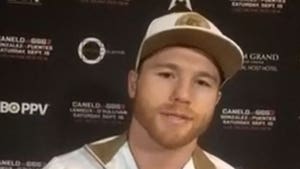 Canelo Alvarez Gunning for 1st Round Knockout Against GGG 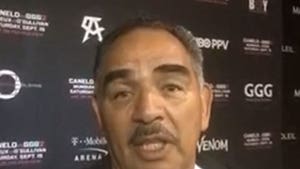 GGG's Trainer Rips Canelo Alvarez, 'You're An Insult to the Sport!'