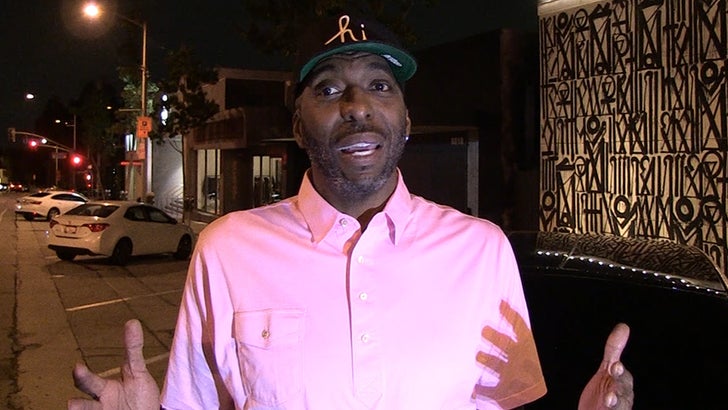 John Salley has a clear side in the Kanye West vs. Nick Cannon feud ... telling TMZ Sports West was 100% within his rights to send shots at Cannon for talking about Kim Kardashian West.

Ye fired off on Nick Thursday ... saying NC has no right mentioning Kim's name in interviews, and talking about her body ... even though Nick and Kim dated back in the day.

Cannon fired back, saying he's NEVER disrespected Kim but has answered questions about her honestly, and will continue to do so.

We got Salley leaving Catch in L.A. and asked him which side of the fence he falls on ... and he said it all goes back to a rule he learned during his NBA playing career.

"Everything was open except wives and fiancees."

Salley goes on to say Kanye is "kinda right" to be pissed at Nick Cannon, and that he thinks West's warning shot is enough that no one will talk about Kim Kardashian in a sexually objectifying way again. 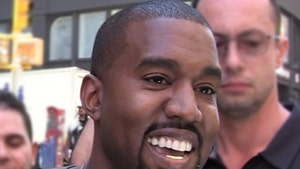