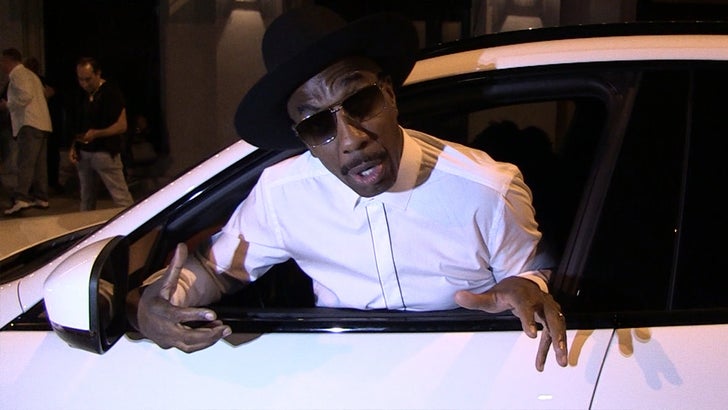 J.B. Smoove LOVES "Space Jam" ... and he's pulling out all the stops to get in the LeBron-led sequel -- showing off his best basketball alien impression!!!

We got the comedian leaving Craig's on Wednesday and he was adamant he'd be perfect for a spot in the new flick.

"LeBron, if I don't get a part in 'Space Jam,' I would lose my marbles, man!" Smoove says.

That's when Smoove reveals he'd be the PERFECT Monstar ... and we gotta say -- his E.T. moves are LEGIT.

And ... just in case LBJ isn't moved by those -- Smoove says he'd make for a great assistant coach too! 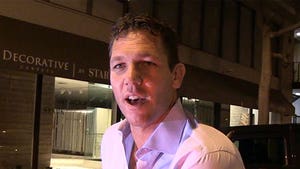