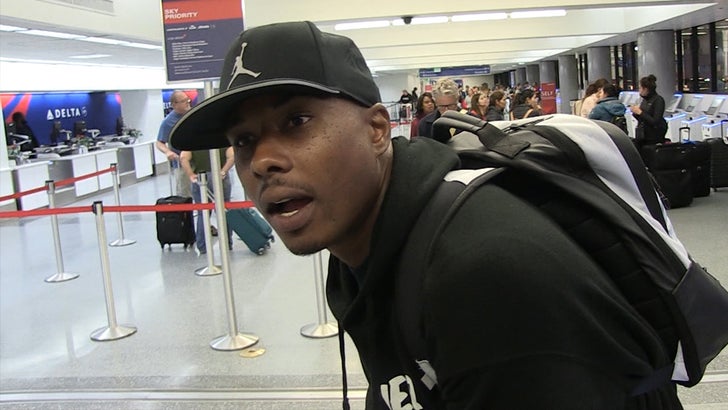 Kanye West just added another big name to the list of people willing to help his social initiatives in Chicago ... ex-NBA star Quentin Richardson, who says he totally down to work with Mr. West.

Richardson is a Chi-Town native ... and lost his brother to gun violence there back in 2005. So, when we saw him at LAX we had to ask if he'd be down to work with Kanye to help turn things around.

"Anybody asking me to come back home and help out ... I'm always down."

West is making a new home in Chicago, and working with Windy City giants like Chance the Rapper, Vic Mensa and GLC to address inner city issues, and QR says West is doing the right thing.

"I think Kanye trying to do something could definitely be something positive and start some change, but it takes a lot more than one person." 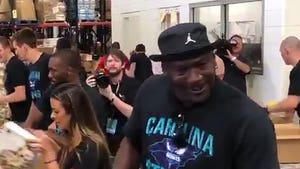 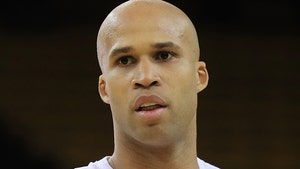