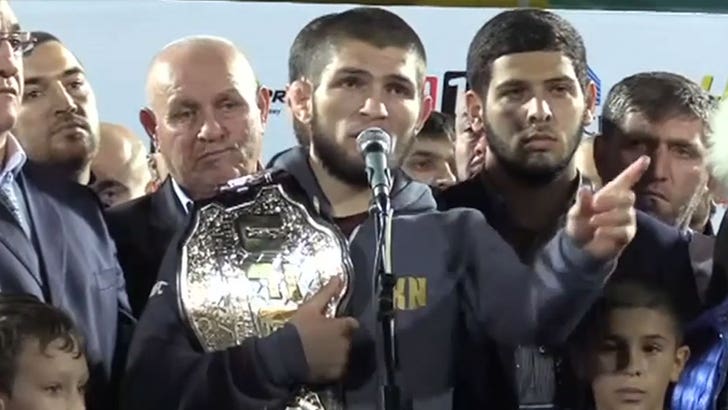 Khabib Nurmagomedov has returned to Dagestan -- and people filled a STADIUM to see their hero!!!

The UFC star was cheered by the masses Monday at Anzhi Arena after defeating Conor McGregor at UFC 229 and eventually took the mic to address his adoring crowd.

"One thing I am asking for is not to be remembered for that incident when i jumped out of the cage," Khabib said ... "I wanted to show the difference between my nation and his nation."

"Because we're all here to know what great history we have ... we know our ancestors and all the ordeals our nation had to go through and nothing can break us." 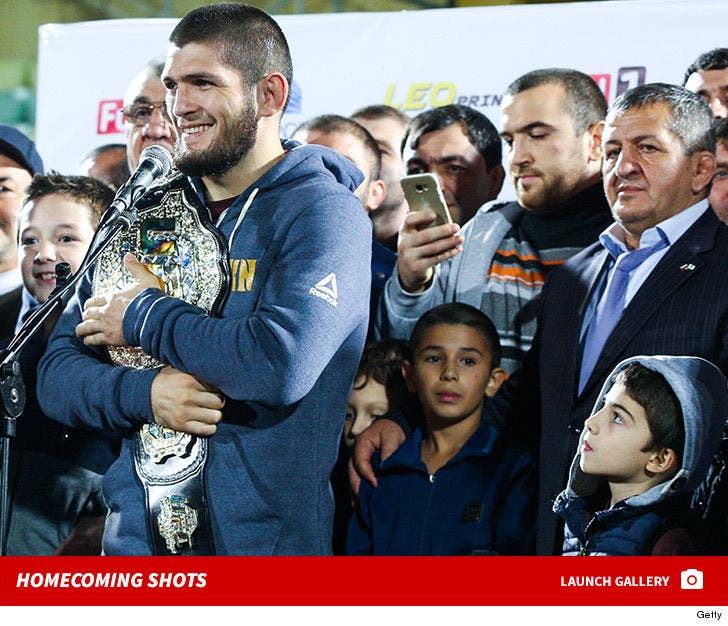 Khabib told his fans that he hoped he made them proud -- adding, "You can't keep an eagle in a cage!"

He continued, "The inspiration I have comes from here -- from Dagestan -- from all the people who were waiting for me here. Thank you very much."

"We are all Dagestani people. Let's stay united." 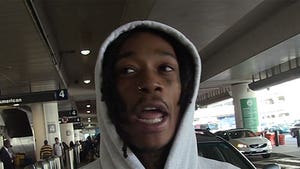 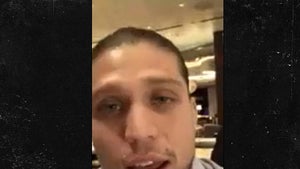