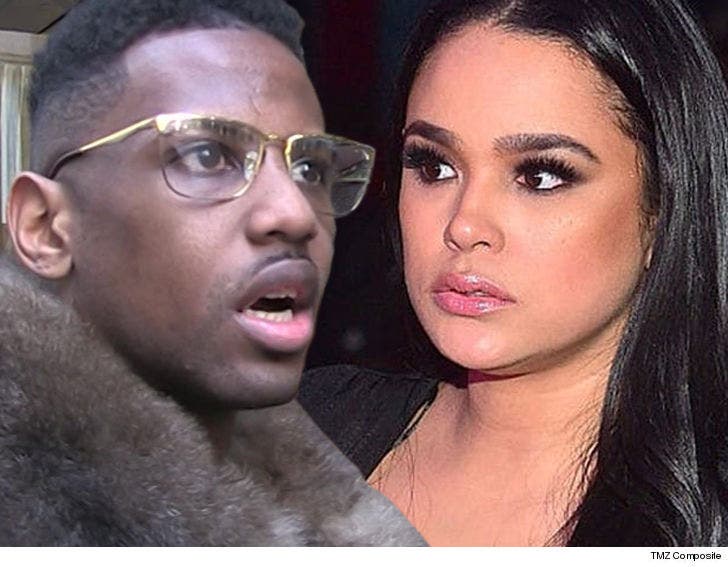 Fabolous is facing 4 felony charges related to his alleged assault on Emily B, the mother of his 2 children ... TMZ has learned.

A grand jury in New Jersey indicted the rapper last week on 1 count of domestic violence with significant bodily injury, 2 counts of threatening to kill and 1 count of possession of a weapon ... a pair of scissors.

Fabolous brandished the scissors in a video TMZ first posted back in March. The video shows him raging out at Emily and her father in the driveway of their Englewood, NJ home. During that altercation, he also threatened to kill her and other members of her family.

We broke the story ... Emily claims Fabolous repeatedly punched her in the face and knocked out her front teeth. According to the indictment, that went down on March 7 ... 3 weeks before the blowup in the driveway.

All 4 charges are for third-degree crimes in NJ. Each charge can bring up to 5 years in prison. 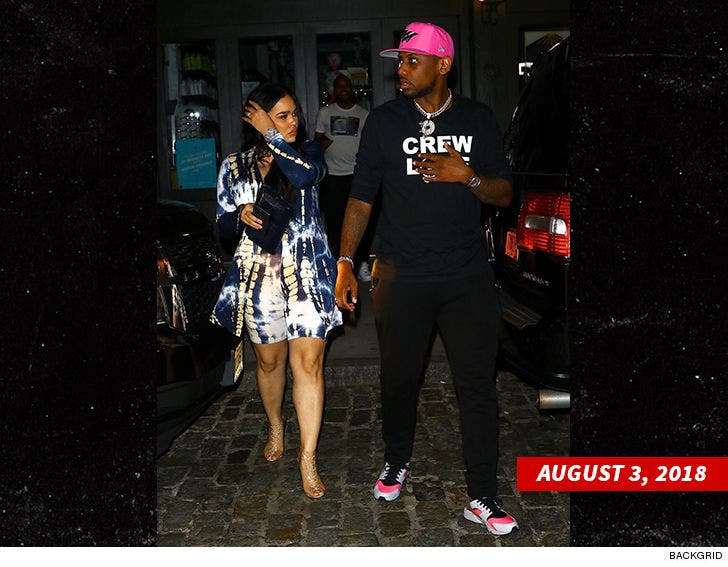 It's worth noting, Emily and Fab are still together. They've attended events together as a couple in recent months, and gone on family vacations.

Back in March, Fab's attorney described the incident captured on camera as an argument, and denied Fabolous had committed any crime. 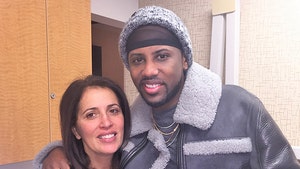