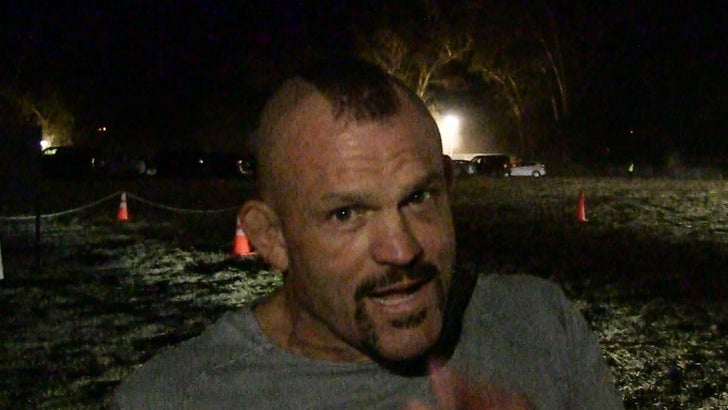 Don't expect Chuck Liddell to pull a Khabib and jump out of the cage when he fights Tito Ortiz -- The Iceman says Tito is simply too dumb to get under his skin with trash talk.

"I don't think he's smart enough to say something to get me pissed off," Chuck tells TMZ Sports.

We also asked Chuck for his thoughts on the Conor McGregor vs. Khabib fight at UFC 229 -- and if he thinks Khabib should get punished for the melee after the victory. 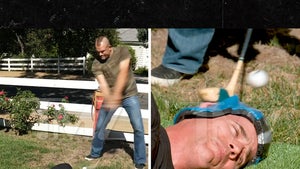 Steve-O Gets Golf Club to Face Courtesy of Chuck Liddell 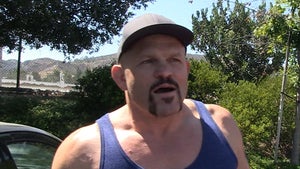