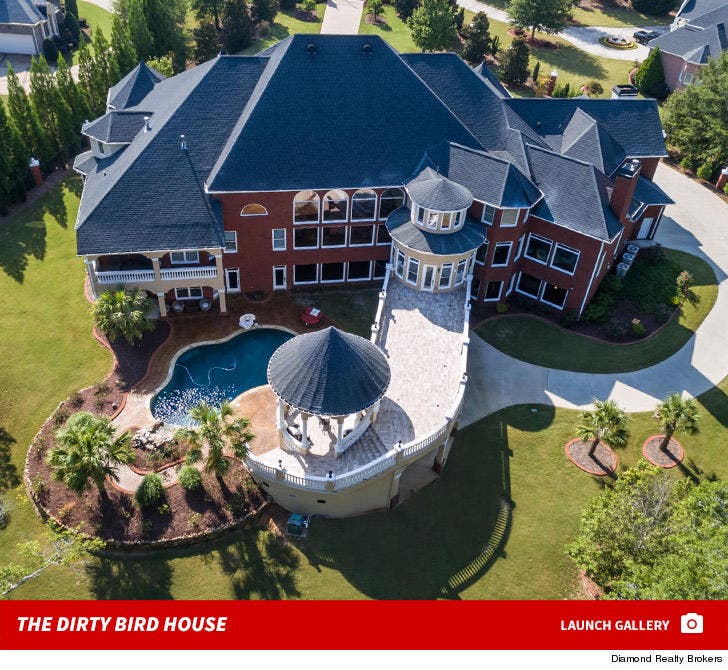 Ever wonder how Mike Vick woulda lived if he never got tossed behind bars for dog fighting??

Thanks to Jamaal Anderson ... no need for imagination anymore -- 'cause the ex-Falcons star is selling the mansion that was built for the QB!!

The crib's out in Loganville, GA ... and Vick was having it done so he could live out his Falcon-playing days near the ATL. But, he never got to move into it 'cause of his prison sentence.

The QB's loss turned out to be Anderson's gain ... 'cause the ex-NFL DE has been in the 7 bed, 7.5 bathroom PALACE for the last 4 years -- but is set to part ways with it in a move to downsize.

We're told the pad -- repped by Angel Knight of Diamond Realty Brokers -- is on 4 ACRES, has 2 (!!) full kitchens, its own elevator AND A HAIR SALON!!!

Yeah, Vick and his $62 MILLION contract weren't playin' around. 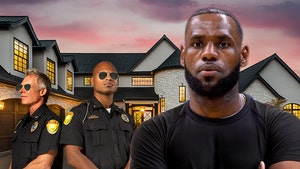