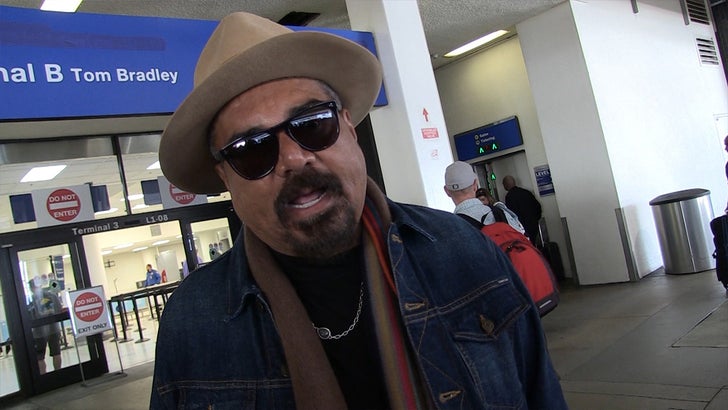 George Lopez and Donald Trump may finally see eye-to-eye on something after a scuffle GL was involved in last weekend at a Hooters ... according to George himself.

We got the comedian Sunday at LAX, where we asked about his run-in with a fan who claims George grabbed his neck in a video of the altercation obtained by TMZ. In our clip ... you can see what appears to be George getting handsy with the dude.

George stays tight-lipped on the whole thing -- not wanting to reveal who he thinks was at fault -- but, he does drop one interesting nugget on us ... Trump probably would've been down for the way George handled it -- ya know, 'cause of that whole body slamming thing.

In case you forgot ... Trump praised Congressman Greg Gianforte for putting a reporter on his back last year, saying anyone who could do a full body slam was "my kind of guy."

George certainly remembers the comment, and he seems to imply that his own run-in might've been more than just a neck grab. Oh ... he's also got some (hilarious) thoughts on the Dodgers returning to the World Series to face the Boston Red Sox. 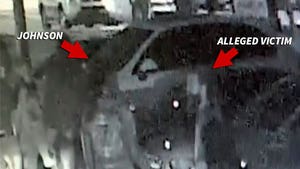 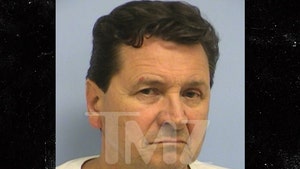