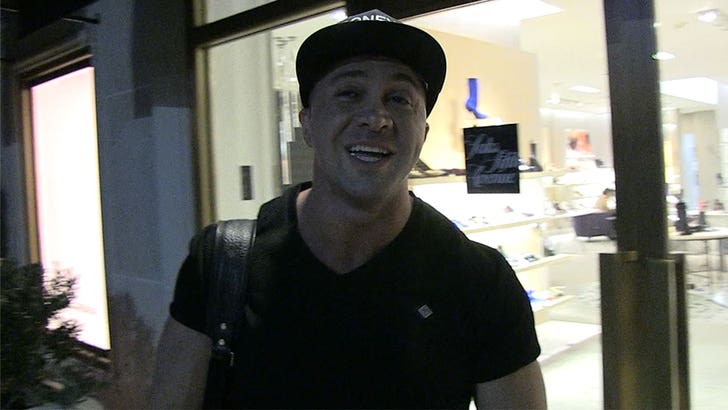 Talk about great protection ... a TMT bodyguard tells TMZ Sports he'd straight-up box anybody -- INCLUDING BRUCE LEE -- if he had to, to protect Floyd Mayweather.

The Money Team defender's name is Jizzy Mack -- one of Floyd's longtime protectors -- and he tells us it doesn't matter who's comin' after Mayweather ... he's ready to be there to stop them.

Of course ... this whole discussion kicked off because Floyd's angling to fight Khabib -- and Khabib, after UFC 229, is now known for taking things just a little too far.

So, when we asked Jizzy what he'd do if Nurmagomedov and his crew tried to pull that same stunt on Floyd -- he says it'd get violent in a hurry.

"At the end of the day, my job is to protect Floyd. And, if they're all about that life, they can get it if they want to."

BTW ... if Floyd does eventually get in the ring with Khabib -- you can bet Jizzy's throwin' down cash on it -- 'cause he says he's put AT LEAST $100k on EVERY Floyd fight. 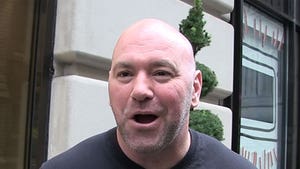