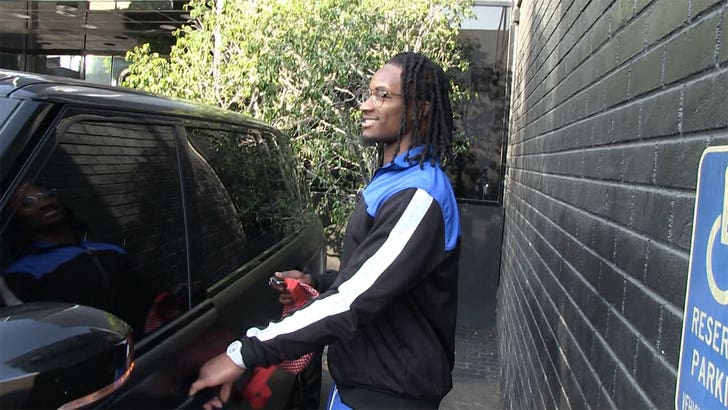 Question: How do you block the Rams' D-line now that it's added Dante Fowler to the mix??

At least, that's what Todd Gurley's saying ... 'cause when we got the Rams superstar out in L.A. after his squad added the ex-Jags' pass-rusher -- he gushed over the former top-5 pick.

Then ... T.G. told us exactly how O-linemen can block his defense's front now.

All 4 of the guys are former 1st-round NFL Draft picks -- and Donald is currently leading the NFL with 10 sacks.

The Rams got 24-year-old Fowler from the Jacksonville Jaguars in a trade on Tuesday -- the Jags will get the Rams' 2019 3rd round draft pick and the 2020 5th round pick.

Fowler will become an unrestricted free agent after this season.

Fowler has a ton of talent but has had a bunch of off-the-field issues ever since he was drafted back in 2015.

Most recently, Fowler was sued for attacking a man in a Florida parking lot. Dante apologized for the incident but the victim claims he was seriously injured and wants Dante to pay up. 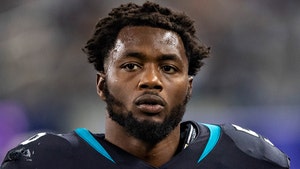 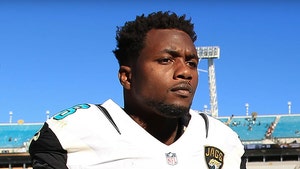