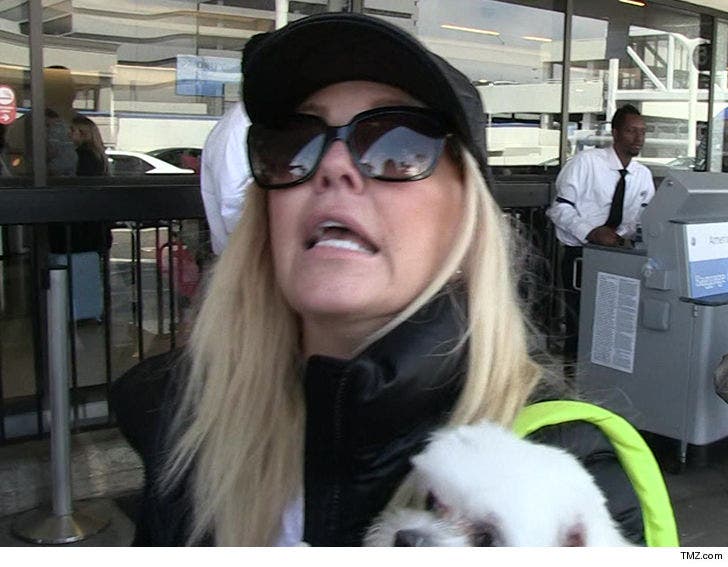 Heather Locklear is a day away from getting sued by a paramedic who claims she was viciously attacked and injured during a drunken episode that landed the actress in a jail.

TMZ broke the story ... Locklear went ballistic at her L.A. home back in June after cops showed up after getting a call from a family member saying Heather was heavily intoxicated and out of control.

When authorities arrived Heather was extremely agitated and allegedly punched a cop who was trying to separate her from her family. EMT's then tried putting her on a gurney and Heather allegedly kicked the paramedic who is about to sue her.

The paramedic will claim in her lawsuit she suffered head and neck injuries, and it was so bad she was confined to a desk job. The lawsuit, which will be filed by attorney Kevin Flahavan, will also allege Heather verbally abused the EMT.

Heather was released and was later rushed to the ER for an apparent overdose the same day. She went from the hospital into rehab for substance abuse and mental health issues.

As for the criminal case ... Heather's been charged with interfering with a law enforcement officer and 2 counts of battery. That case is pending. 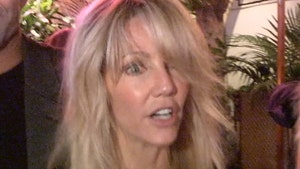