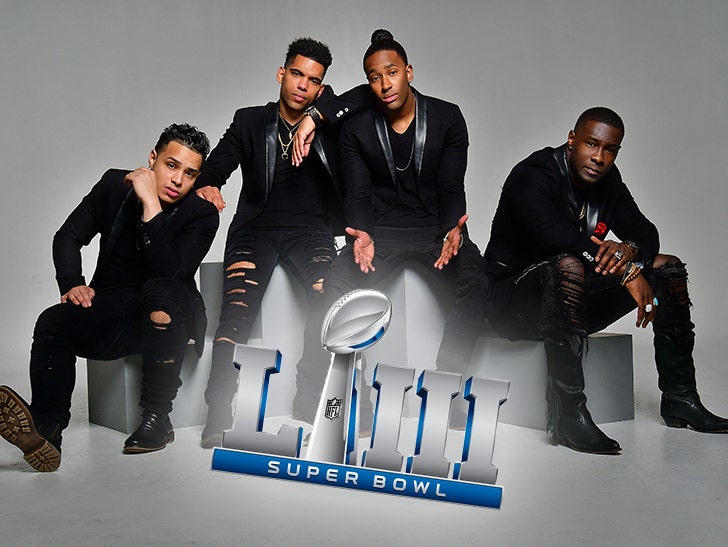 The NFL is finally caving to pressure and booking an ATL-based musical act for Super Bowl LIII, but fans hoping to see local culture in the halftime show will still be disappointed ... TMZ has learned.

The R&B act is a group called Final Draft and, while the Super Bowl is a huge score for them ... they'll be more of a side act at Atlanta's Mercedes-Benz Stadium. As you know, Maroon 5 is holding court as the halftime headliner -- a decision many fans and even artists, like Waka Flocka, blasted the league for making.

The feeling is the NFL's missing out on showcasing Atlanta's hugely popular and successful hip-hop scene.

We're told Final Draft will perform at the Players Tailgate party, about 3 blocks away from the stadium. No tickets are needed, just show up and enjoy. The group will also perform later at the GameDay Fan Plaza ... which, at least, is inside the stadium.

Prior to this, Final Draft's big break came on season 12 of "America's Got Talent" where they reached the quarterfinals -- and they've also appeared on Wendy Williams' show.

As we first reported, Cardi B was in negotiations to join Maroon 5 for part of the halftime show. As far as we know, that's still in play. 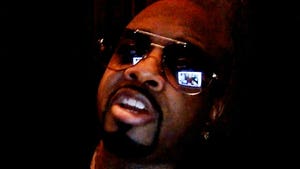 Jermaine Dupri Not A Fan Of Super Bowl Boycotts, Use The Platform! 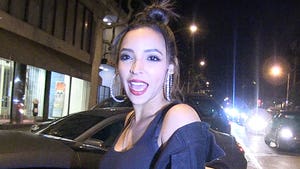 Tinashe Defends Rihanna Over Super Bowl Decision, You Have To Stand For Something!