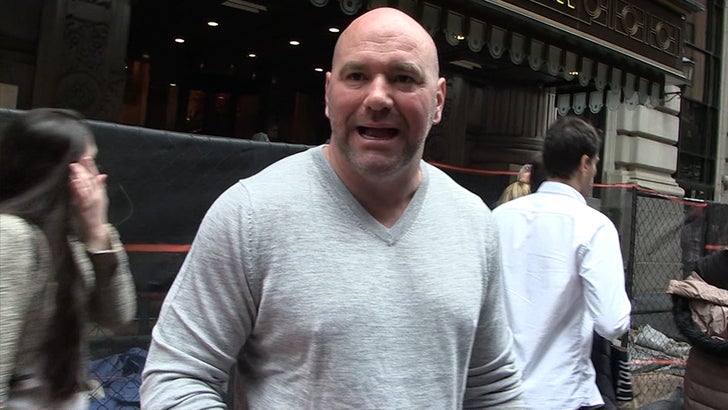 "That's the worst f***ing job in sports," White says of being the NFL's commish.

We got the UFC honcho out in NYC ... and asked about football's latest controversy -- a 49ers cheerleader taking a knee during the national anthem -- and that's when Dana said he's SUPER STOKED to not be in Goodell's shoes.

It's seemingly one headache to mitigate after another --- Colin Kaepernick, Eric Reid, President Trump, and now, cheerleaders protesting -- and White seems so grateful that's not going down in the UFC.

"Worst job in sports," Dana says ... "They're not paying that guy enough money."

As for how Dana would handle it if it did happen in his league ... he says it wouldn't.

"We don't do the national anthem. So they can kneel all they want."

BTW ... Dana says he wishes NFL players would find a different way to protest, but added, "At the end of the day, it's a free country. You can do whatever you want."

Interesting, considering Dana is a big Donald Trump guy ... and POTUS says NFL owners should fire players who kneel for the anthem, referring to them as "sons of bitches." 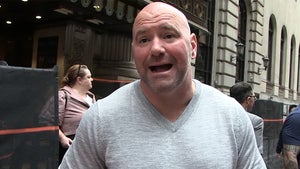 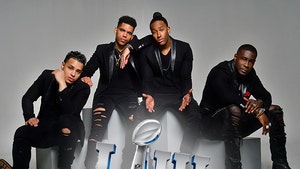 NFL Hires Atlanta R&B Group for Super Bowl LIII, But Not for Halftime