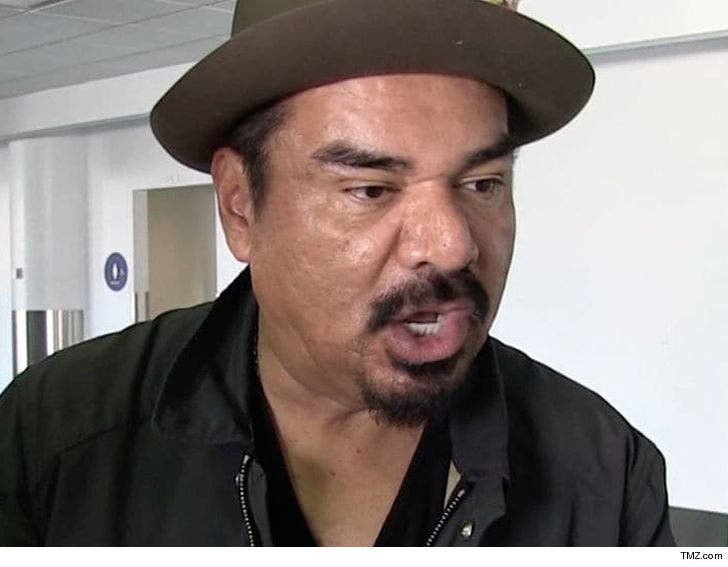 George Lopez will have to answer for allegedly getting handsy with a fan who trolled him with a Trump joke and a camera in his face, 'cause he's been charged with a crime ... TMZ has learned.

Law enforcement sources tell us George will have to appear in court next month on a misdemeanor battery charge for allegedly roughing up a guy who tried filming him at a Hooters in October ... as the comedian was leaving the restaurant.

We broke the story ... George grabbed the back of the young man's neck ... a guy who had previously asked to take a pic with the comedian. The guy jabbed George with a Trump joke, and then all hell broke loose as George was on his way out.

According to the police report, obtained by TMZ, cops tracked George down the next day at a golf course and asked for his side of the story. Basically, George told cops he didn't want to be filmed, and that's why he tried grabbing the guy's phone away.

George also told cops he believes the guy was trying to bait him by lying in wait at the front door and by throwing out "MAGA" jokes, knowing George is vehemently anti-Trump.

The officer says he informed George he'd be receiving a court summons for misdemeanor battery and that George was compliant. 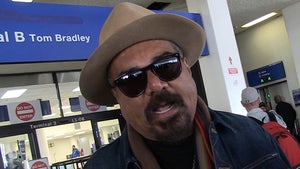 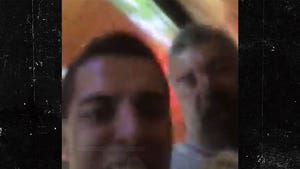