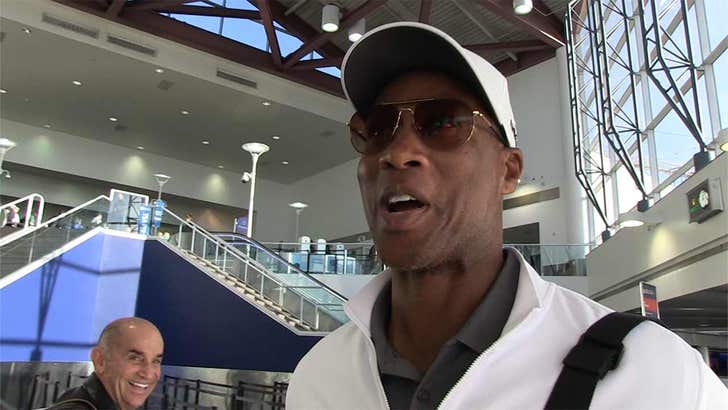 Carmelo Anthony ain't gonna have an easy time finding a new squad after the Rockets boot him to the curb ... so says Byron Scott.

Don't get the ex-NBA coach wrong ... he likes Melo and thinks he can still shoot it -- but, he tells TMZ Sports﻿, the market for the 10-time All-Star after he moves on from Houston will be wafer-thin.

So, Scott says the only possible landing spots for the future Hall of Famer are with veteran, half-court teams ... or nowhere else.

BTW ... we also asked Scott about the Lakers and the job Luke Walton is doin' -- and he says everyone just needs to be patient when it comes to LeBron's first year in Hollywood.

But ... we had to ask -- would he consider linking up with his ex-Lakers teammate, Magic Johnson, and coaching L.A. if Walton falters??

Ya gotta hear his answer. 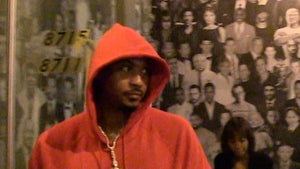 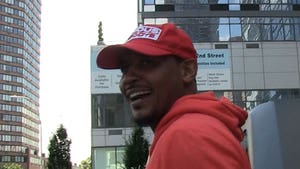 Carmelo Anthony On Coming Off Rockets' Bench, Slow That Talk Down!