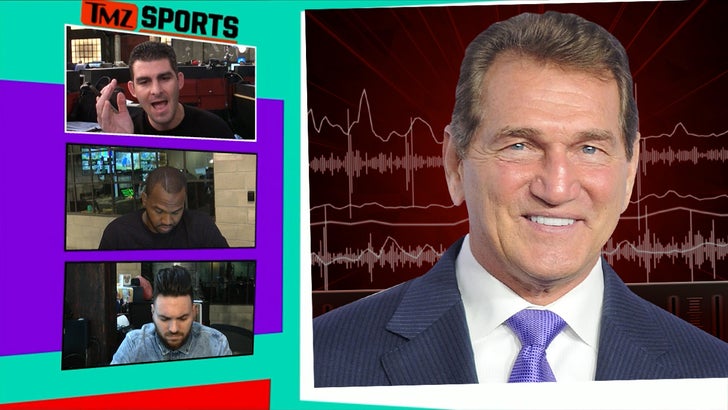 Joe Theismann says he was so shook after watching Alex Smith's brutal leg injury on Sunday, he couldn't sleep that night ... telling TMZ Sports it's brought back some painful memories.

Joe was at FedExField on Sunday when Smith took a hit from J.J. Watt that snapped his fibula and tibia -- a compound fracture where the bone broke through the skin.

Of course, Theismann was on the receiving end of a similar hit back in 1985 when Lawrence Taylor brutalized him on "Monday Night Football" ... causing the same injury.

"It was so surreal yesterday in the stadium," Theismann told the guys on the TMZ Sports TV show ... "to have what happened to Alex on the day it happened to me 33 years ago."

Joe says the similarities between the two are eerie.

Theismann says for the first time in his life, he couldn't really sleep after watching the injury in person -- saying, " I didn't really think this thing had bothered me as much as it did, and I think it probably got to me a little bit more."

Joe says he considers Smith a friend and plans on reaching out to the QB after giving him some space to deal with the injury.

The big message for Smith -- Theismann says there's light at the end of the tunnel ... so don't give up hope.

Check out the "TMZ Sports" show weeknights on FS1. 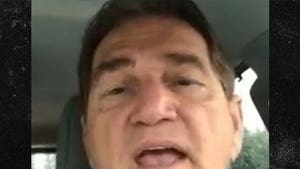 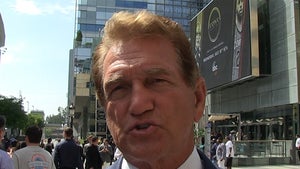