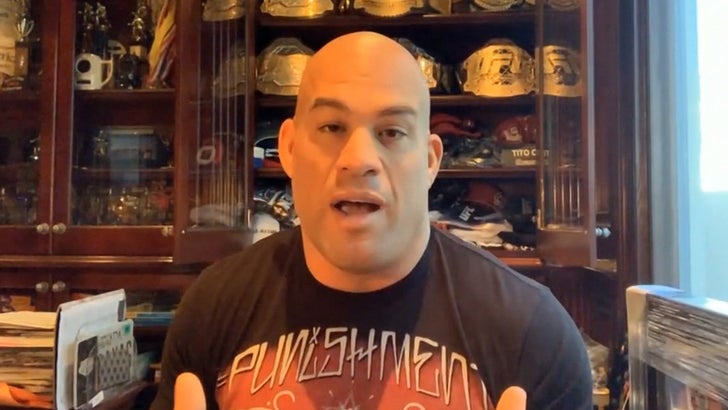 Tito Ortiz wants Chuck Liddell to hang it up for good -- saying he doesn't want to give The Iceman a rematch after last weekend's beatdown and feels bad for digging a pretend grave in the cage.

Tito wrecked Chuck's face in a brutal 1st-round knockout Saturday ... and says it became crystal clear to him that 48-year-old Liddell needs to stop fighting already.

In fact ... The Huntington Beach Bad Boy seemed to feel sorry for Chuck after the big knockout win -- apologizing for his grave-digging celebration and showering Liddell with praise.

"Chuck Liddell was a great champion, he was a great fighter, great man, great father, and I’m thankful he gave me the opportunity."

But ... make no mistake -- Tito sure did love the result of fight night ... especially after all the smack Chuck talked in the lead-up.

"People have to understand that this is personal! It was completely personal."

As for Tito's future ... Ortiz claims he's probably done fighting -- but wants to stay in the fight game. In fact, he's already got plans to find the next Tito Ortiz and Chuck Liddell. 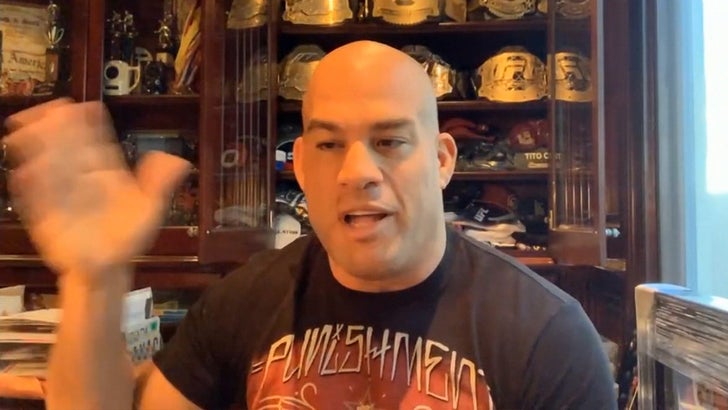 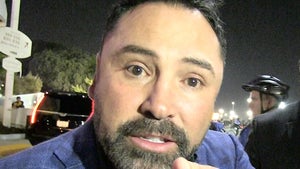 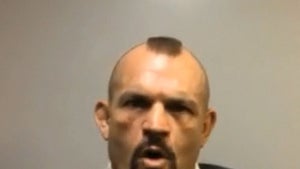