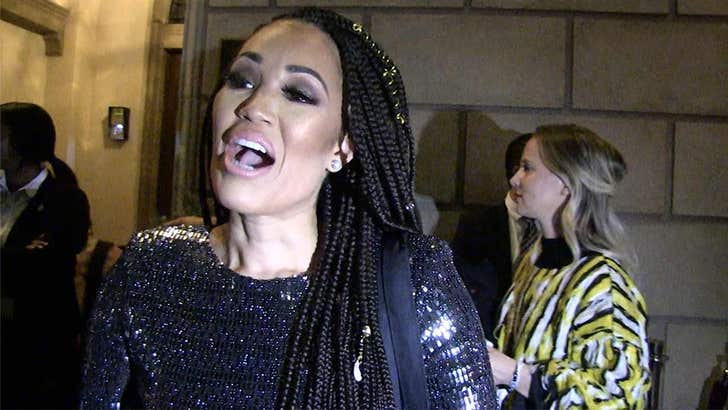 To hell with your "science" ... Deontay Wilder gets freaky with his fiancee whenever he wants -- even BEFORE huge fights ... so says his girlfriend herself.

Of course ... TONS of fighters abstain from shagging before big bouts -- 'cause they believe using up the testosterone in the bedroom leads to poor performance in the ring.

Well ... when we got Telli Swift -- Deontay's GF -- out in L.A. ... she said the boxing superstar doesn't buy any of that -- and will bone before the Tyson Fury fight if he wants!!

"Deontay does what Deontay wants to do. If he wants to have sex, I'm gonna give him sex!"

Telli says Deontay's banged her right before plenty of fights ... and, in fact, tells us the longest he's abstained from the sheet shufflin' before a fight was just 3 days.

Unclear how long it'll ultimately be for Wilder before he scraps with Fury tonight ... but we know one thing for sure -- Telli's all in for the post-game sex!!

"It goes down. Basement!" 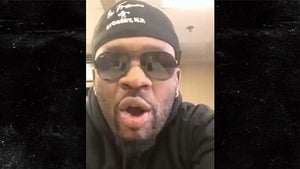 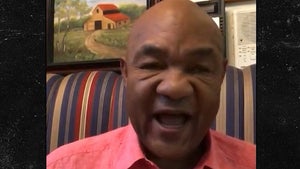