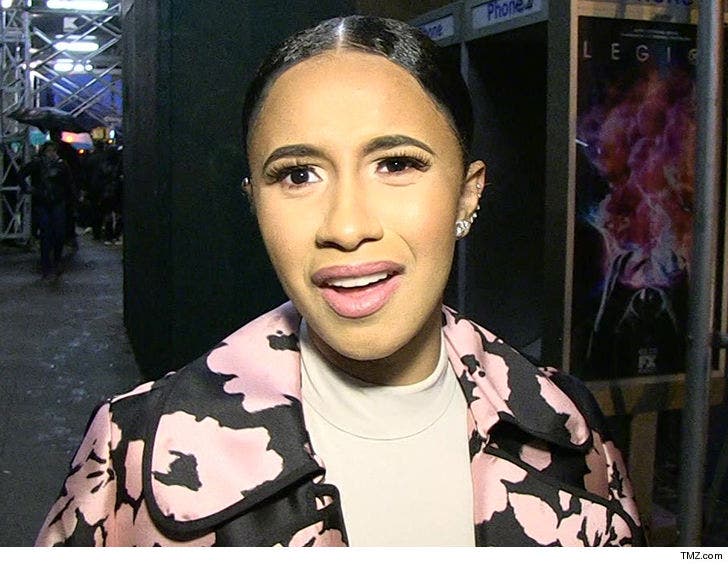 Cardi B's got no respect -- for the law, the courts or the 2 strip club bartenders she allegedly had beat down -- and her Miami twerk session proves it ... according to the bartenders' attorney.

Joe Tacopina tells TMZ ... Cardi's no-show in court Monday was blatantly defiant and disrespectful, and he believes she's getting special treatment because she's a celeb. He says his clients, Jade and Baddie Gi, are "very angry" about the images TMZ posted Monday ... of Cardi twerking in tiger body paint while shooting a music video

Tacopina adds, "She decided not to show up for court because it was more important to take photos in a bikini in Miami. If any other defendant did that there would be a warrant issued for their arrest immediately." 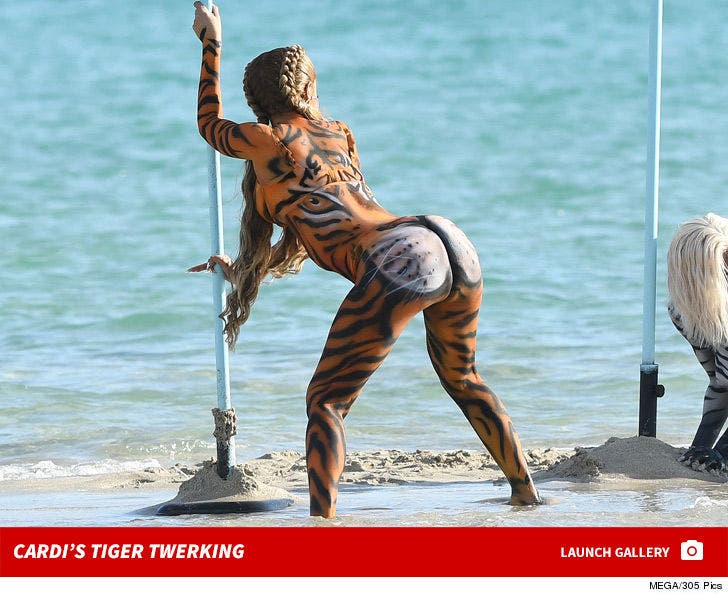 As we reported, the judge wasn't pleased and issued a stern warning Monday to Cardi -- show up for court Friday or risk being arrested.

The hearing is for the August strip club incident, in which Cardi's accused of orchestrating an attack on the bartending sisters. She got arrested for it in October.

Tacopina says his clients think Cardi's court snub "shows that she thinks what she did is a joke instead of the crime that it is." 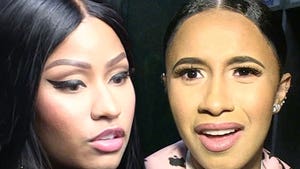