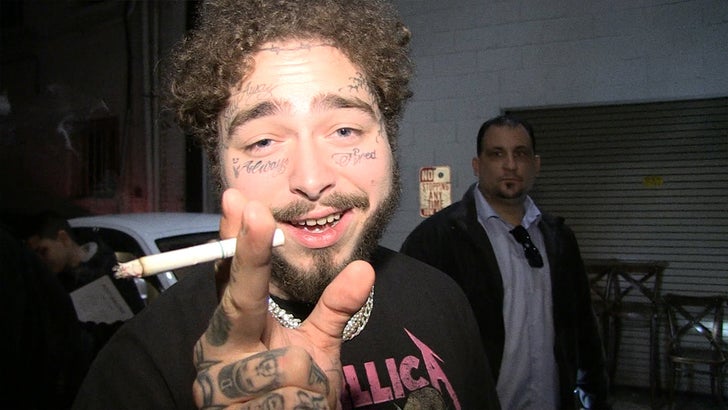 Post Malone says he has the perfect opponent for Wiz Khalifa's first real MMA fight ... and it's UFC all-time LEGEND Anderson Silva ... which has us at TMZ Sports asking an important question ...

Wiz has been training MMA at Jay Glazer's Unbreakable Performance gym for a while now, and he looks GREAT, but Posty's answer on who he should fight first left us scratching our heads.

"I wanna see Wiz and Silva. They got the same type of body type, long and skinny." Post said when we got him out in L.A.

Yes, that Anderson Silva ... the same one that ran off a 17-match winning streak in the UFC and is regarded by some as the finest MMA fighter of all time. That guy.

Post and Wiz have worked together for years -- as a matter of fact, Wiz was instrumental in the early success of Post's breakout hit, "White Iverson" -- so we're not sure when Post decided Wiz had to die.

On the other hand ... maybe Post really thinks Wiz could compete with Silva.

Say no to drugs kids. 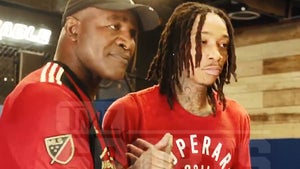 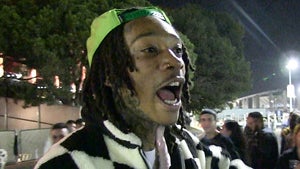