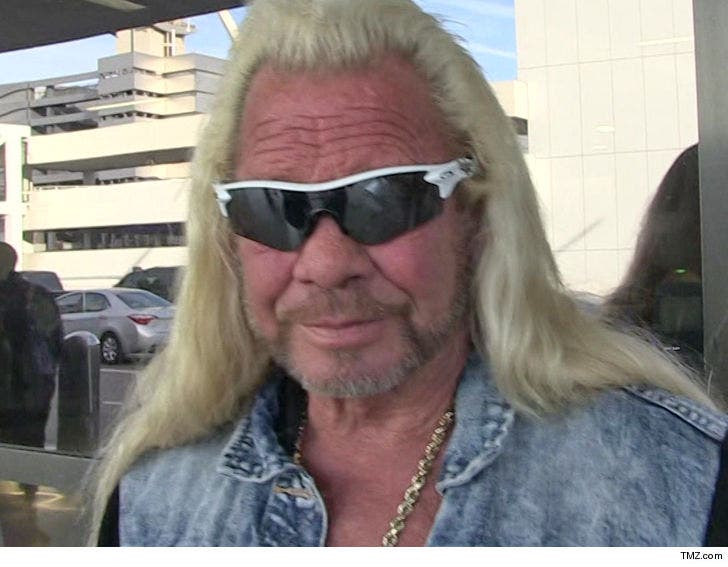 Dog the Bounty Hunter ﻿will not face any charges after a confrontation with an angry teen at the Denver Airport.

Dog got into it with a 17-year-old last month at the Denver airport who claimed Dog roughed him up after asking for a photo, and the teen filed an assault report with cops. Our Dog sources said that claim was BS ... and the kid was the one who instigated things by saying, "I have a bounty on my head, what are you going to do about it motherf***er."

Our sources say the teen also made a remark about Beth Chapman -- who was in a wheelchair at the time -- saying, "Tell that fat bitch to get out of her chair."

Dog filed a report for harassment against the teen and his father a few days after the incident.

Law enforcement sources tell us the police department sent its case to the Denver District and City Attorney's Office who both declined to press any charges.

Dog's attorney, Andrew Brettler, tells us, "We're grateful to the Denver PD and City Attorney for investigating the matter and recognizing that Duane was innocent. His focus continues to be on Beth's health and recovery."

TMZ broke the story ... doctors discovered Beth's throat cancer had returned after an emergency surgery in L.A. to remove a blockage. The family returned to their home in Colorado shortly after the diagnosis.