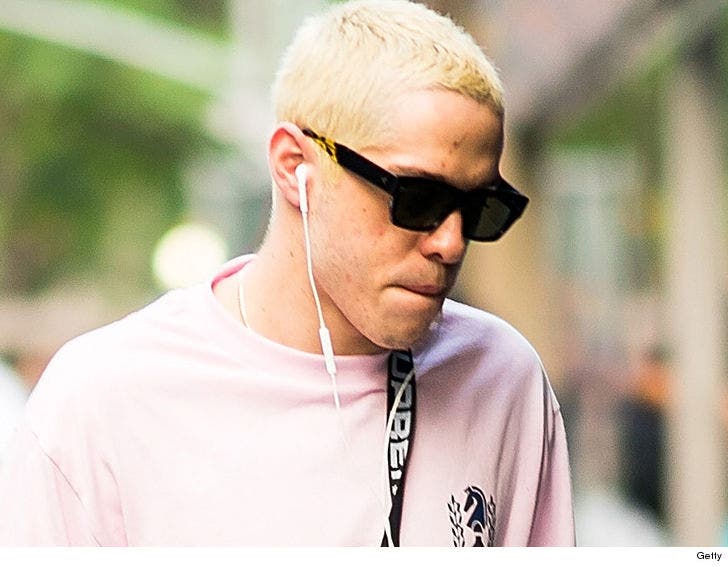 Pete Davidson thinks the world is against him, and not just internet trolls. He believes even his friends and colleagues don't care if he lives or dies ... even though that's not the case.

Sources close to Pete tell us he's reached out to people in his life and at times lashed out, claiming they were ignoring him and his struggles, and if he did end his life ... they wouldn't care. 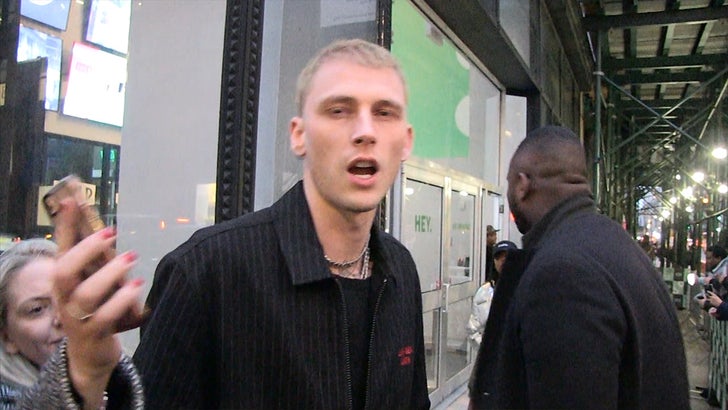 Now it's clear what Machine Gun Kelly was saying when he told us it was a really "weird time" for Pete and those around him.

We're told Pete has reached out to those in his circle, including colleagues asking for help, but at the same time putting up a wall and even accusing them of ignoring his pain.

As we reported, Ariana Grande was so concerned after Pete posted what seemed like a suicide threat over the weekend, she rushed to 30 Rock to offer him comfort, but he turned her away and even had security block her.

Our sources say Pete's friends have expressed their love for him and they're doing whatever they can to offer him support, but it doesn't seem to be working.

An 'SNL' insider tells us the cast and crew "have been incredibly supportive of Pete." 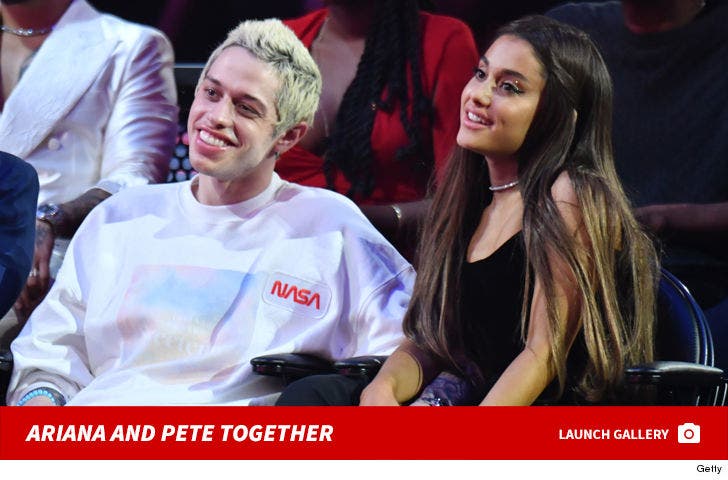 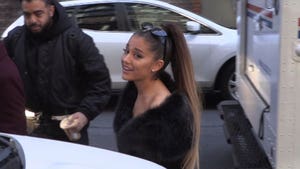 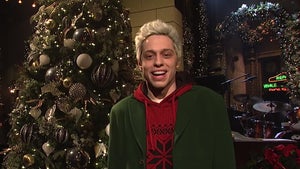