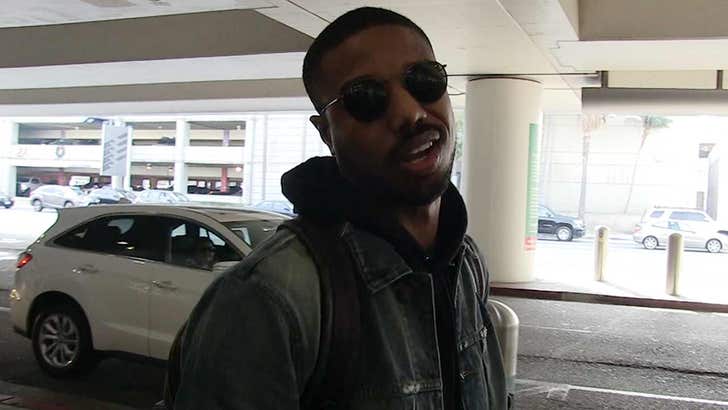 Michael B. Jordan really doesn't want to believe Travis Scott's joining Maroon 5 for the Super Bowl 53 Halftime Show ... because he thinks it goes against what Trav should be standing for.

Much like Al Sharpton -- who flat out called Scott a hypocrite when we talked to him -- Jordan implies Travis is betraying the boycott against the NFL for how it's treated Colin Kaepernick and its handling of the kneeling controversy.

MBJ says, "We're still trying to stand behind something right now," and suggests by taking the Super Bowl gig ... the rapper's setting the cause back.

The 'Creed' star's still holding out hope it's just a rumor, though ... but as far as we know, it's totally legit. 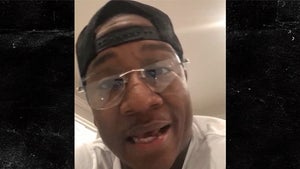