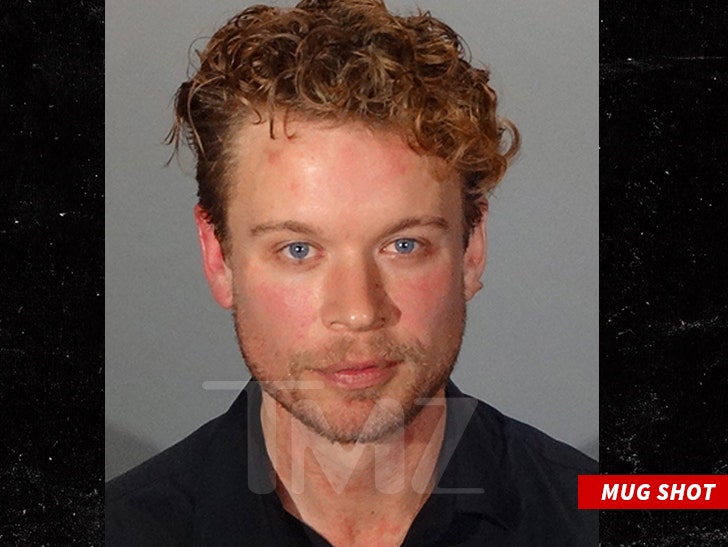 "Glee" actor Jesse Luken allegedly put his car through hell before getting busted for DUI.

Law enforcement sources tell TMZ ... Glendale cops got a call about a car crash. When they arrived on scene, they found Luken's Toyota up on the curb with the airbag deployed. There were no other cars involved. The right front tire was mangled.

We're told Luken -- who played the dirty blonde jock Bobby 'Boom Boom' Surette on the hit show and has tons of other TV credits to his name -- was in the driver's seat and reeked of booze. He took a field sobriety test ... which cops say he bombed.

Luken was arrested for DUI. He was booked and later released. 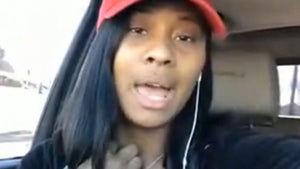