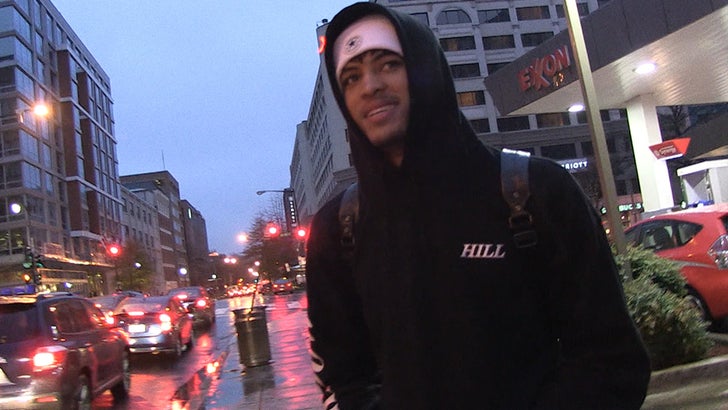 Kelly Oubre Jr. is laying down the gauntlet to Russell Westbrook, LeBron James, James Harden and all the other clotheshorses of the NBA ... saying it is he, NOT THEM, who is the best dressed.

Oubre was just featured on GQ.com for his fashion sense ... with the article praising him as being "on fire" this season and perhaps being king of the NBA closet.

We got him out in rainy D.C., and after asking how he felt about being traded from the Wizards to the Suns (it's just business to him), we had to ask straight-up who the best dressed in the league is.

He's no doubt the hot hooper right now ... but the competition is FIERCE ... just last week, James Harden put it down in a Versace snakeskin short suit that had Twitter buzzing.

Just know Kelly, now that you've put it out there ... everyone is coming for YOU! 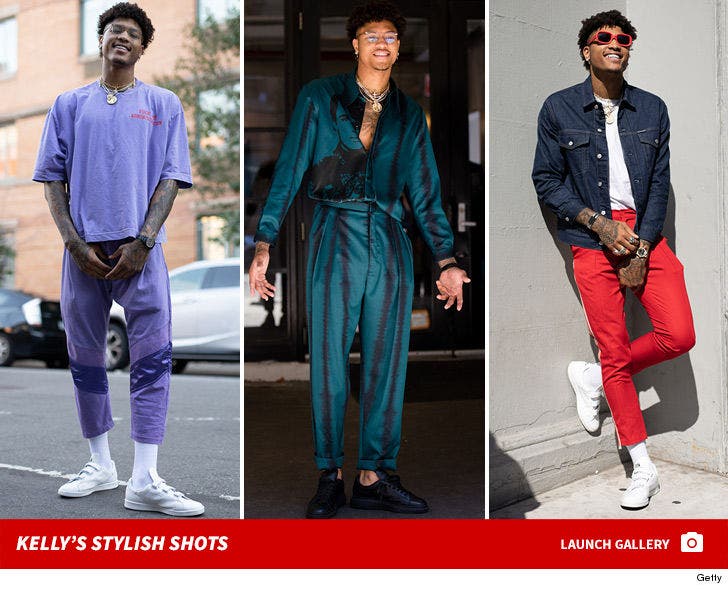 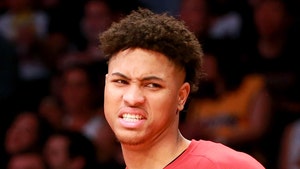 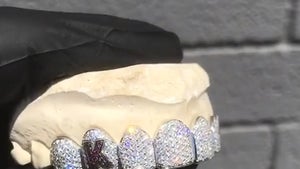