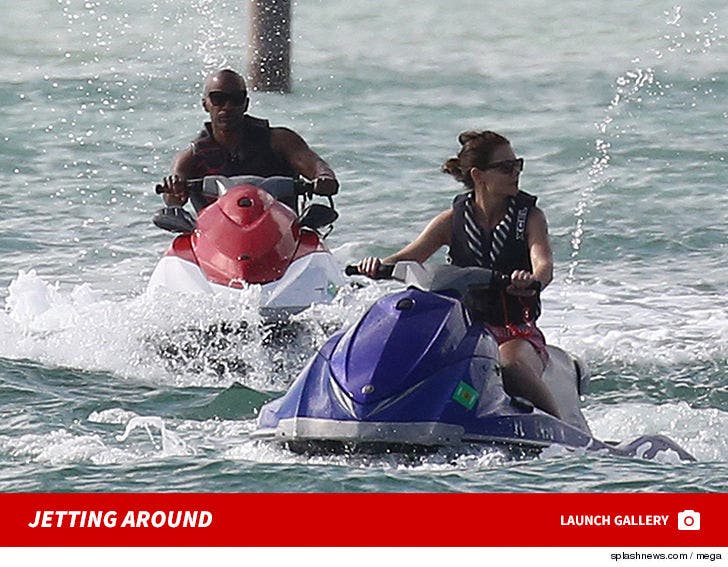 Katie Holmes and Jamie Foxx are on the waterfront ahead of New Year's Eve -- and on the issue of jet skis ... Katie's leading the charge into battle.

The couple mounted some WaveRunners Saturday in Miami, and made a splash cruising around Biscayne Bay ... where Katie served as the pilot, and Jamie her trusty #2. She was ahead of him for most of the ride, and really seemed to have a handle on things.

KH and JF have been in Florida on a romantic getaway since at least Friday, where they've been staying in a luxury yacht ... just the two of them, as far as we can tell.

Going out as a couple has been a gradual progression for them since last September, when they first went public with their longtime relationship. Since then, they've been seen out together more and more ... and this is just their latest display of being boo'd up.

Happy New Year, you two. 'Til next time. 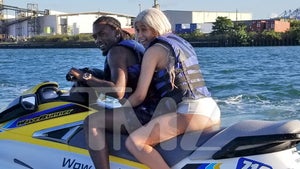 Cardi B and Offset Together on a Jet Ski in Puerto Rico!!! 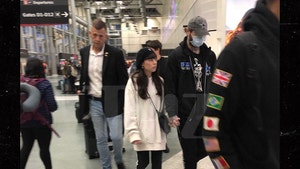