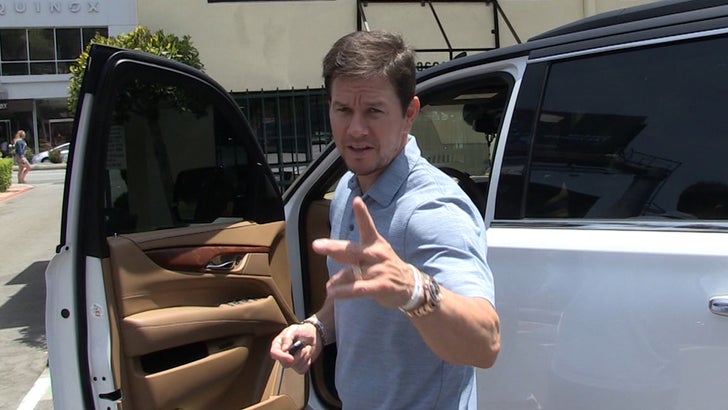 Remember when Mark Wahlberg bet big money on the Cleveland Browns to win 6 games this season, and everyone laughed in his face??

Welp ... ya should've listened to the man, 'cause the movie star is lookin' like a damn genius now that Baker Mayfield and co. have secured 7 wins this season!!

Of course ... when we spoke with Marky Mark back in July, the Orange and Brown were coming off an 0-16 season, and still had Hue Jackson as head coach at the time, so 6 wins seemed nearly impossible.

But, Wahlberg's faith in the rookie QB paid off big ... and although he never revealed just how much he wagered, you know he ain't wasting his time with small bets.

At the time, Wahlberg told us he made 2 other big NFL bets -- picking both the Eagles and Patriots to get back to the Super Bowl ... and both of those bets are still alive!

So, what did we learn here?? Listen to Mark next year. 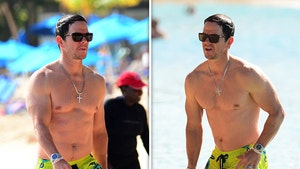 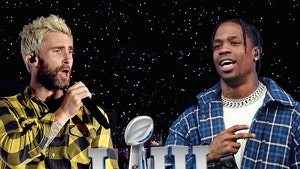