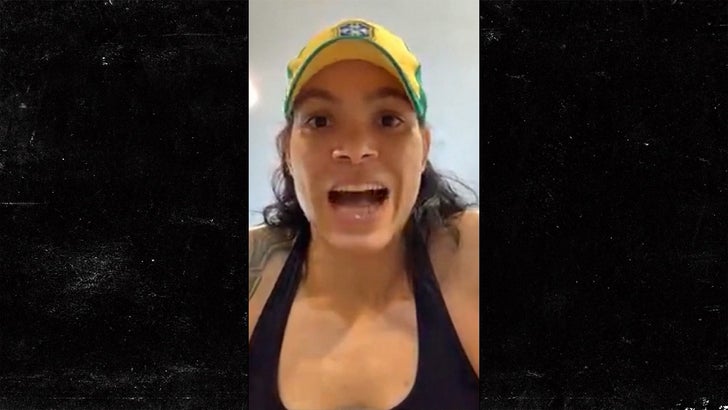 Some people say it's Daniel Cormier. Others say it's Jon Jones ... but Amanda Nunes says when it comes to the greatest MMA fighter ever, SHE'S #1.

Most MMA experts agree Nunes solidified her place as the greatest female fighter ever with her dominant victory over Cris Cyborg at UFC 232.

But, with a resume that boasts wins over Ronda Rousey, Miesha Tate and TWO victories over Valentina Shevchenko ... ya can't ignore Amanda's G.O.A.T. case.

TMZ Sports spoke with the Lioness -- who's still giddy over the win -- and she says there's no doubt she's the best to ever step in the Octagon.

We also asked about a rematch with Cyborg -- and Nunes told us it'll be at least two years before Cris gets another shot.

In the meantime, Nunes says she's going back down to 135 pounds to punish the rest of that division.

Nunes says she means no disrespect to Cyborg -- there are no hard feelings -- but it's just not a priority for her. 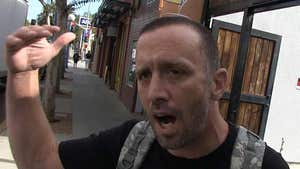