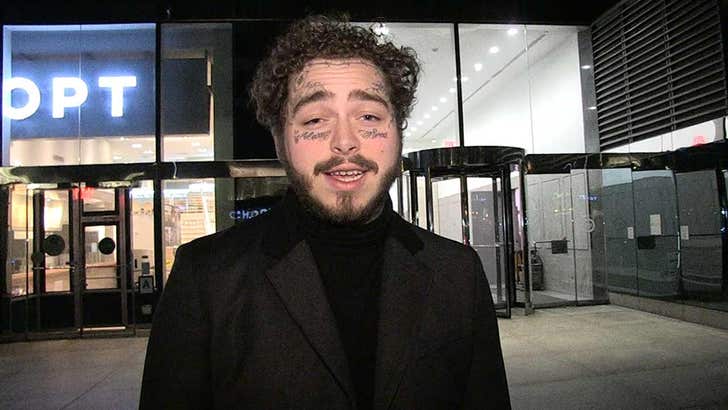 Looking for the inside track when it comes to NFL betting this weekend?

Here's Post Malone ... who's friends with a bunch of the Dallas Cowboys and says he's seriously convinced they're gonna beat the dog snot out of the Seahawks on Saturday.

Hey, so far this season Post has been pretty good with predictions -- he put out a song last weekend correctly calling the outcome of the Cowboys vs. Giants game.

So, uh, anybody notice the similarities in @PostMalone newest song “Wow” and the final TD from @dak today? pic.twitter.com/AcLiTzi97k

But, Post ain't using rap lyrics to make his next Miss Cleo forecast ... 'cause he's straight-up guaranteeing a Seahawks ass kicking this weekend AND a Cowboys trip to the Super Bowl!!

BTW ... if you're wondering how Post will celebrate another correct prediction -- we're pretty sure it ain't gonna look much different than this ... 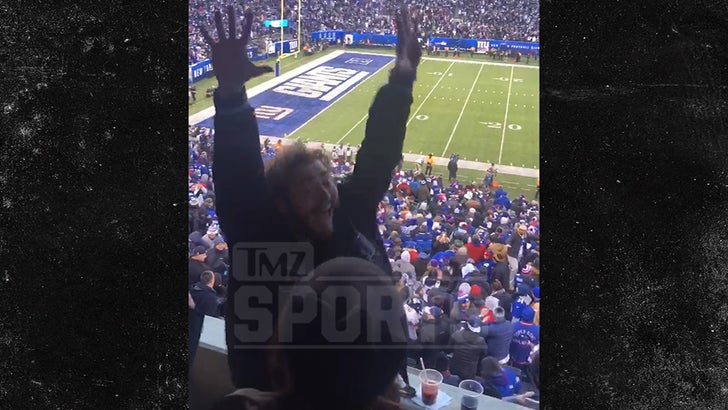 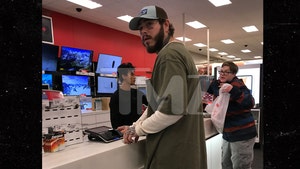 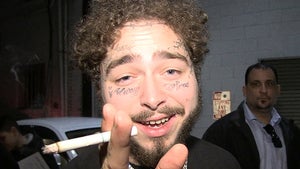