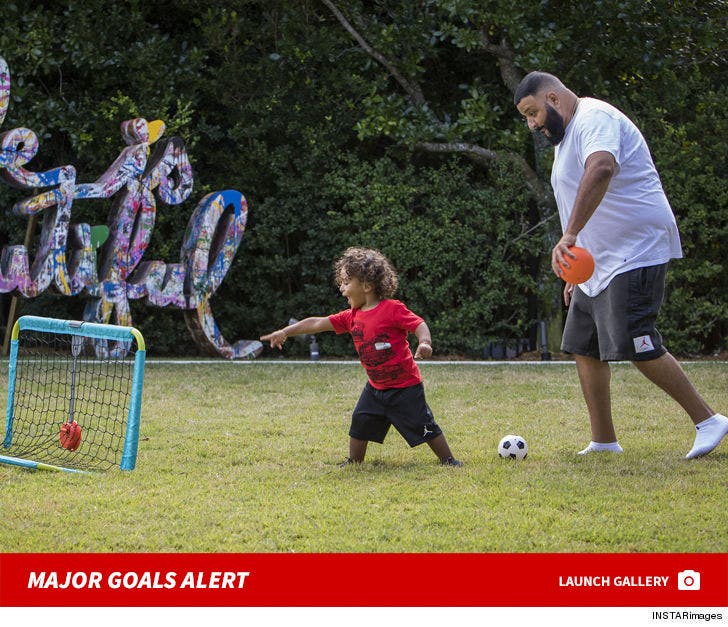 DJ Khaled is steadily showing his kid the major keys of life and success -- one of which is exercise, and papa bear is happily demonstrating for his tyke.

The hip-hop mogul was spotted at his Miami home giving 2-year-old Asahd a lesson in health and wellness as they meditated and planked outside near their pool.

Granted, it looks like Asahd was a bit more interested in just good old-fashioned playtime ... but we'll give Khaled props for setting the example on alternative fitness techniques. The father and son eventually started kicking around a soccer ball in the grass.

We already know Khaled's about that fit life -- as he's shown us time and again on Snapchat and elsewhere -- so it's good to see him passing on good habits to his boy.

BTW ... Asahd has grown an awful lot since we last saw him. Check out that little cub's mane ... *Simba roar*. 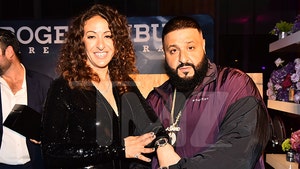 DJ Khaled and Fiancee Rock Watches Worth Over $100k for Birthdays 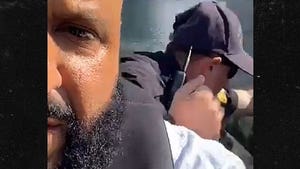