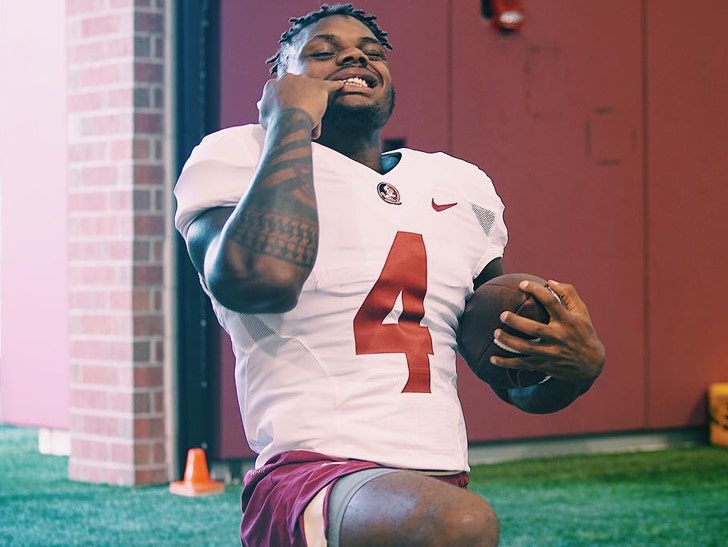 FSU running back Khalan Laborn -- the No. 1 RB recruit out of H.S. -- just cut a deal in his weed possession case that will keep him out of jail ... TMZ Sports has learned.

The former 5-star recruit was arrested at 1:30 AM on Nov. 19 in Leon County, Florida, after he was pulled over for driving on an expired vehicle registration with no headlights on.

When cops spoke with the 19-year-old running back ... they say he reeked of weed -- and after they searched his FSU backpack -- they found a glass jar containing the sticky icky.

Laborn was arrested for possession of marijuana less than 20 grams ... which, if convicted -- carries a 1-year jail sentence AND a $1,000 fine.

FOR WEED! (Now legal for recreational use in 10 states and D.C. for people over the age of 21).

But, Khalan copped a plea deal with the state attorney in court Thursday ... and is now off the hook once he completes a diversion program.

We're told Laborn has 90 days to pay a $100 fine and complete either 15 hours of community service or 1 day of Leon County work.

Khalan is one of the highest-rated recruits to ever enroll at FSU ... and flashed promise until a knee injury knocked him out for the 2018 season. 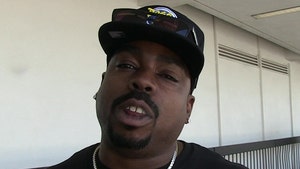 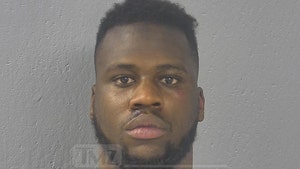