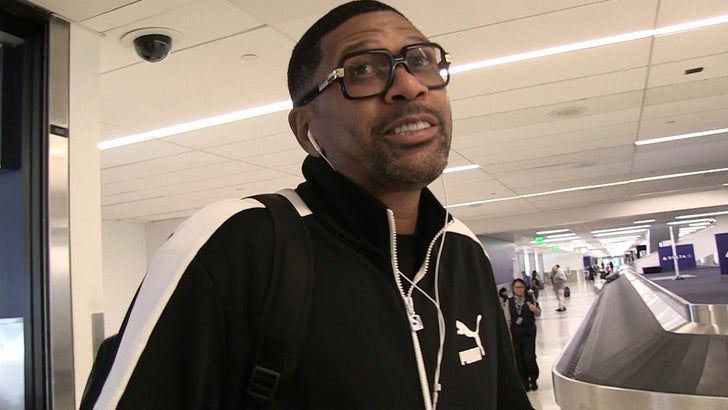 It's gonna take a minor TRAGEDY to get Carmelo Anthony back in the NBA -- so says Jalen Rose who thinks Melo's pro hoops career is over unless a team loses a player to injury.

34-year-old Anthony hasn't played in the league since parting ways with Houston earlier this season -- but there have rumblings he'll team up with LeBron James on the Lakers before the All-Star break next month.

Rose ain't holding his breath ... unless an NBA team loses a player to injury and they could plug Melo in to fill the role. Still, Jalen explains why it's complicated.

"He can still contribute. It's just ... finding the right opportunity is tough because unless there's a major injury, a contender team probably wouldn't add him. And then, a lottery team is probably looking to 'Stop tryin' for Zion,' so they're tanking in a lot of ways."

"Maybe an injury happens and he gets back in the league."

Rose says Melo is a surefire NBA Hall of Famer -- and he really doesn't want to see his career end after a less-than-memorable 10-game stint in Houston. 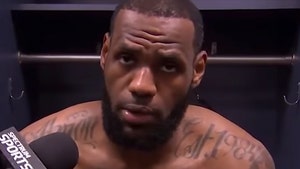