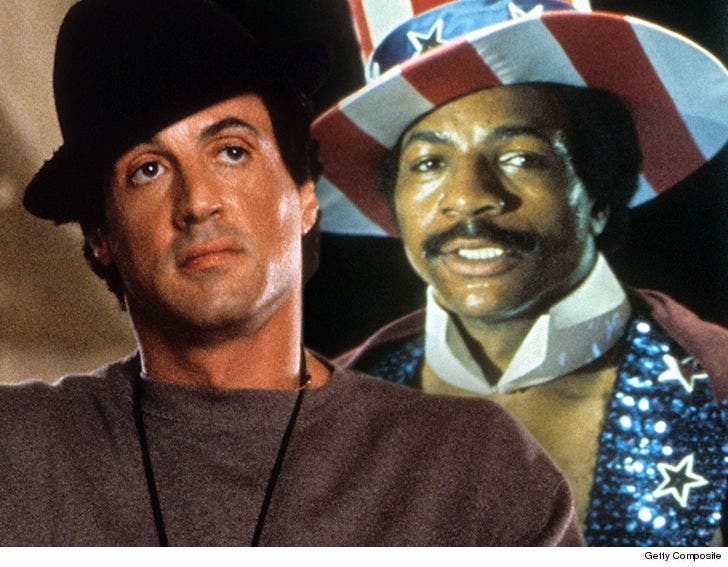 Sylvester Stallone has murderer's regret -- admitting he feels TERRIBLE for killing off Apollo Creed in "Rocky IV" way back in 1985.

Of course, Stallone didn't just play Rocky Balboa -- he wrote the first 6 installments of the "Rocky" franchise -- including the scene in "Rocky IV" when Ivan Drago beat Creed to death in an exhibition match.

Now, while celebrating Carl Weathers' 71st birthday this week -- Sly expressed remorse for ending Apollo's life when there was so much more 'Rocky' money to be made!

"I have to admit I regret having Apollo passing away so soon," Stallone wrote ... "He was Irreplaceable."

He added, "Besides being a great actor he is the BEST cinema boxer of ALL TIME ! Truly amazing , GRACE , POWER , and UNBELIEVABLY FAST!!!!! Never ever to be duplicated! Thank you my friend, never could have done it without you!!!"

There were rumblings that Weathers was upset he wasn't included in the "Creed" movies -- and back in 2015, he gave TMZ the ol' "no comment" when we brought up the alleged issues.

But now, it seems the two are on good terms -- Weathers ended up attending the "Creed" premiere and has praised the movie publicly.

By the way, Stallone reportedly wanted to work in an Apollo cameo in "Creed 2" -- where Adonis Creed would see visions of his father while being hospitalized after a fight ... but he was ultimately overruled by the director. 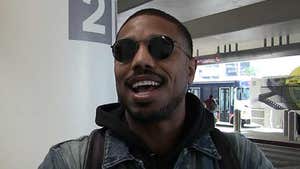 Michael B. Jordan Down with Clubber Lang's Son In 'Creed 3' 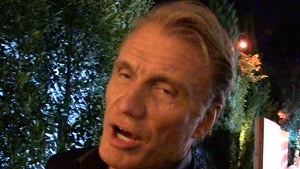