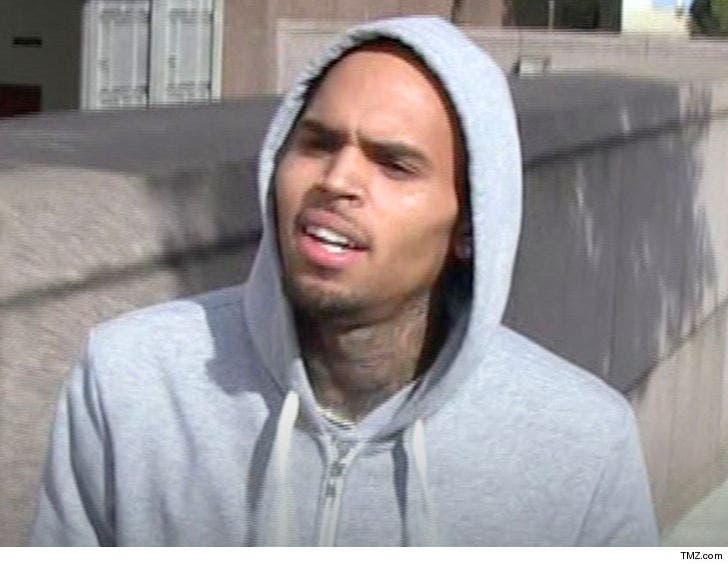 Chris Brown's rape accuser is attempting to clarify key points of her claims, because her lawyer is saying she was under "great psychological pressure" during the alleged rape.

The alleged victim's lawyer, Franck Serfati, told the Associated Press Thursday his client "was not pressured physically" into having sex with CB, and the lawyer insists "non-consensual sex" allegedly took place.

Serfati says Chris allegedly "cornered her in a room that was locked" ... the lawyer also claims "there were forced sexual relations" and says his client "was only with men, older men, men who you imagine to be buff."

We broke the story ... Paris police had big problems with the accuser's story because she told cops Chris raped her in his hotel suite and then she went into another room and was raped again. We're told cops find her story almost impossible to believe because she never attempted to leave or alert anyone.

As we reported ... Chris was freed by cops Tuesday, hours after he was arrested ... and he's been hanging around in Paris, where he's working on a music video. 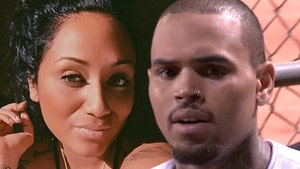