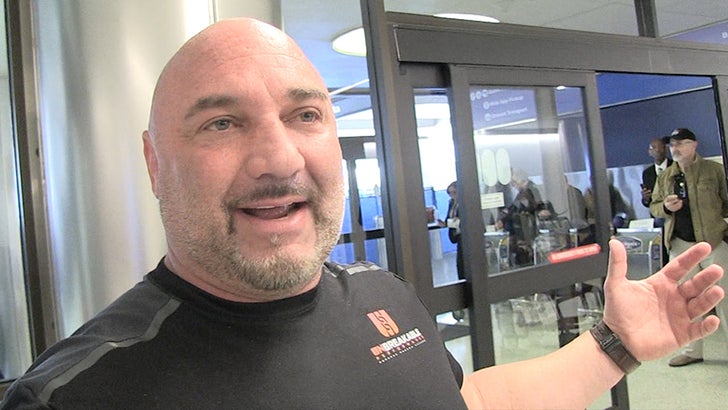 It's crazy Louisiana senator Bill Cassidy took time Friday to blast the NFL on the floor of the Senate ... so says Jay Glazer, who tells TMZ Sports, "Talk about damn politics!"

The blown pass interference call in last weekend's NFC title game has put every Saints fan on the planet into an uproar ... with everyone from players to politicians ripping the league.

In fact ... Cassidy took the debate straight to Capitol Hill this week -- calling for the NFL to launch a full investigation into the incident!!! 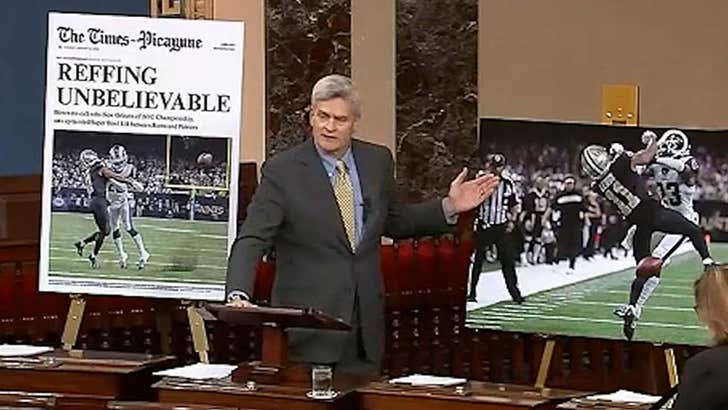 But, Glazer tells us it's ridiculous that happened ... saying politicians need to have their focus on things other than the gridiron.

"Let's try and get the government right first before we start talking about what's going on in the NFL."

As for the Glazer's feelings on the call itself ... he says it was atrocious -- and guarantees BOTH the Rams AND Saints feel bad about it all.

His solution?? It involves every NFL team pitching in to pay a former ref to come back and police ALL the officials next season!!! 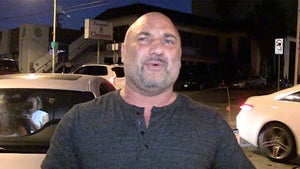 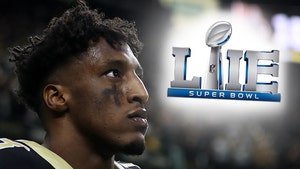