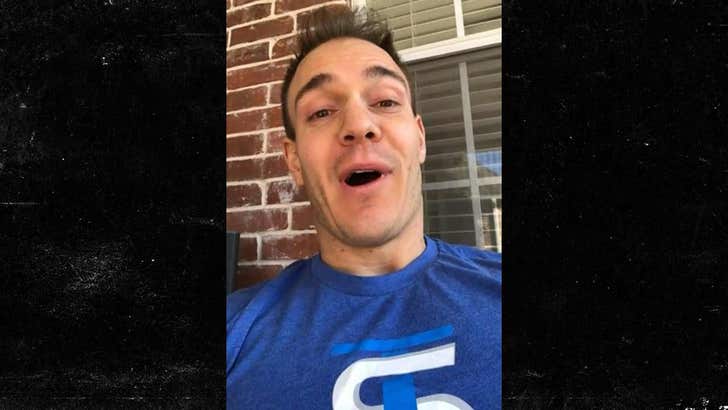 Remember when a bunch of jerks burglarized Rob Gronkowski's home while he was playing in the Super Bowl last season??

His big bro says there's no way in hell that happens again next week ... 'cause Chris Gronkowski tells TMZ Sports the Pats superstar has beefed up his home security system!!!

Actually ... Chris says the reason Rob's Boston-area pad was broken into last year was because some of Gronk's roommates forgot to set the alarm.

But, Chris tells us that mistake won't happen again ... and even if it does -- Gronk's beefed up his security with a brand-new camera system.

"That place will be on lockdown for sure now."

FYI ... the 3 guys who broke into Rob's place last season and stole an Apple Watch, a Rolex, 2 rare coins and multiple firearms -- were all caught and arrested.

Now, Chris is warning the same thing will happen to anybody who tries it again, saying, "They're definitely going to get caught."

We also asked Chris about his Ice Shaker business -- the one A-Rod and Mark Cuban have famously invested in -- and ya gotta hear why he's banking on J. Lo to give the company a huge boost!! 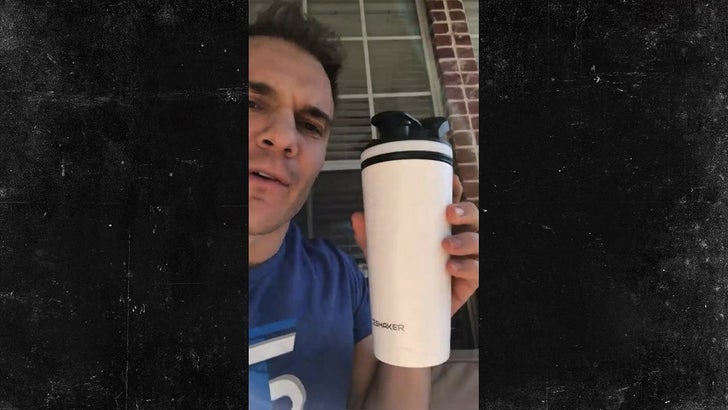 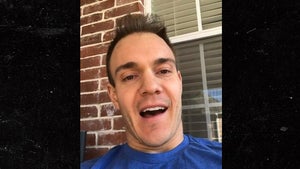