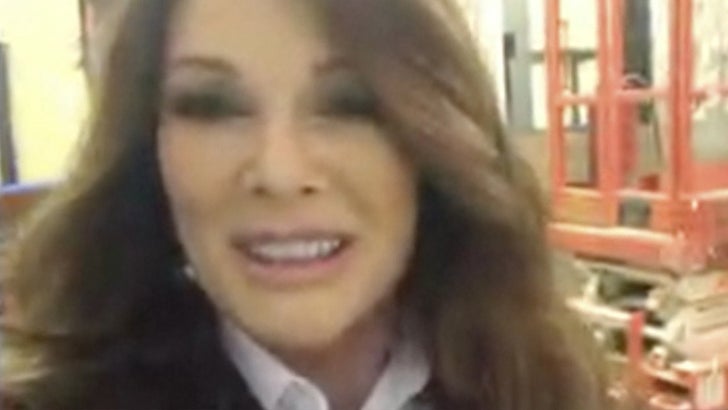 10:21 AM -- Didn't take long for Lisa to respond to Kyle's comments ... telling TMZ it's funny that someone with 2 shows and a business empire would need to be paid to attend Andy's baby shower.

Lisa tells us she actually met with Andy before the shower prior to hitting up Vegas. She also says where she's headed next ... making it crystal clear Lisa's paying no attention to her castmates reading into her absence. 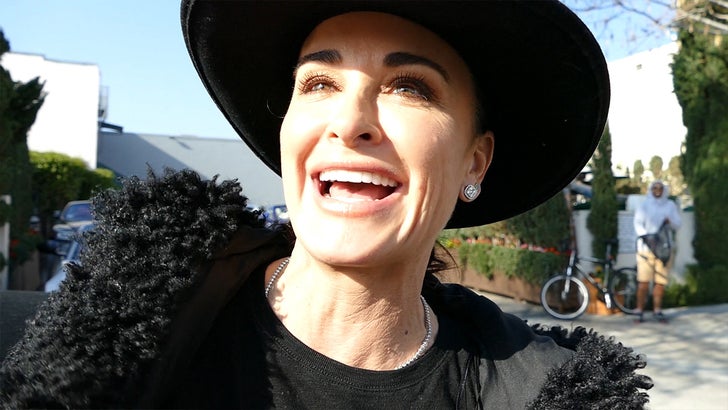 Kyle Richards is spilling the beans -- there IS in fact drama behind Lisa Vanderpump skipping Andy Cohen's baby shower ... and it might be all about the Benjamins.

Kyle was leaving Il Pastaio in Bev Hills Wednesday and didn't mince words when asked why Lisa was MIA from Andy's baby shower. As we reported ... a HUGE number of Housewives showed up for the shindig. 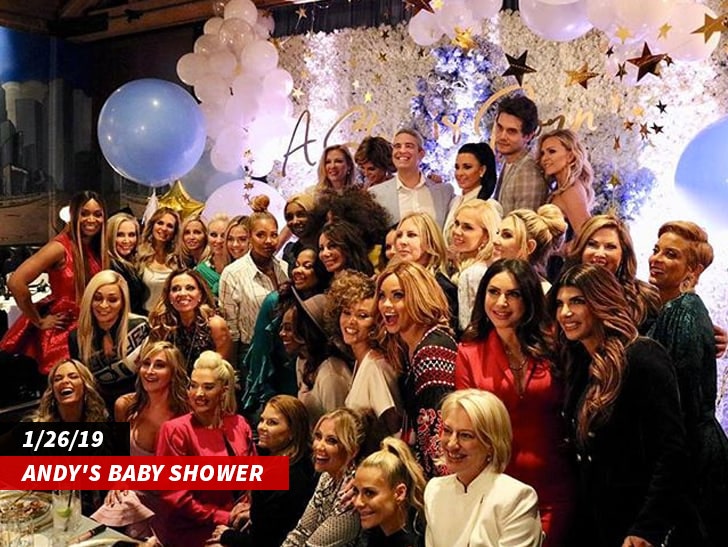 As for Lisa ... she was in Vegas on a business trip as she prepares to launch a new restaurant inside Caesars Palace.

But, her absence only fueled the rumors she might bail on the show. Lisa's begged to differ in the past, but her 'RHOBH' castmates have taken notice how she's isolated herself ... and they're pissed.

Check it out ... Kyle also spills tea on any potential replacements should Lisa bounce. 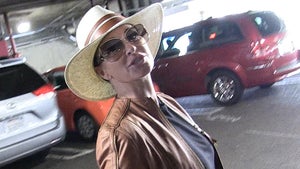 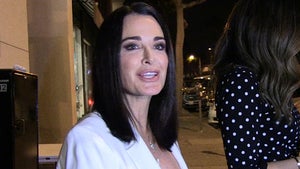