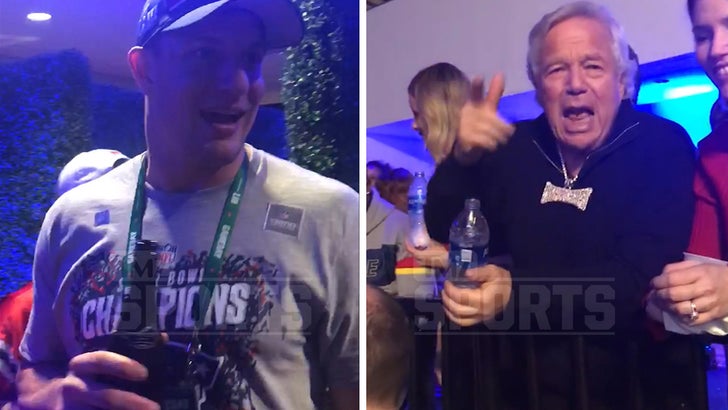 Kraft had the bling, Gronk had the booze ... and EVERYONE was having a great time at the New England Patriots victory party after the Super Bowl.

TMZ Sports has footage from inside the event -- where you can see billionaire Pats owner Robert Kraft turnin' up with a giant diamond chain around his neck that says, "Champions."

Rob Gronkowski was living his best life too -- sippin' on a bottle of booze somebody passed off to him ... and telling people, "I am big pimpin'."

Snoop was the main performer at the shindig at the Hyatt Regency Hotel in Atlanta -- along with The Chainsmokers and Meek Mill.

After the show, Snoop told us Tom Brady personally asked him to perform -- and he obliged ... because you can't say no to the G.O.A.T.

The food at the party was also lit -- we're talking chicken and waffles, mahi mahi tacos and an OPEN BAR! 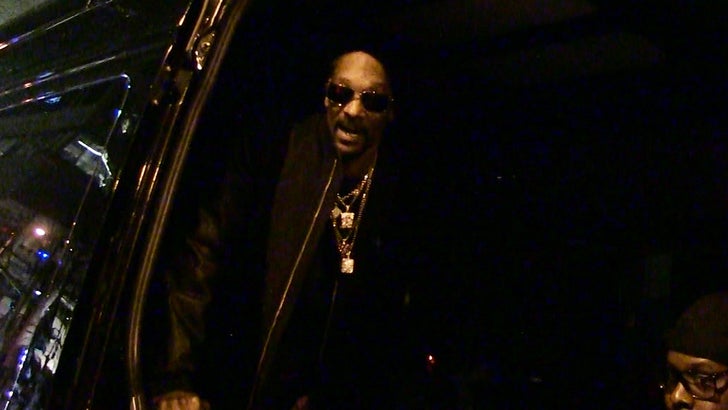 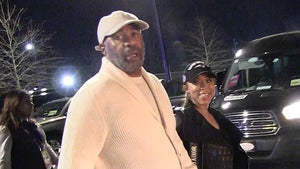 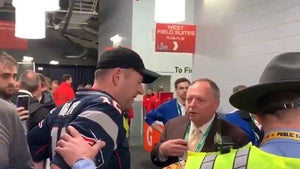