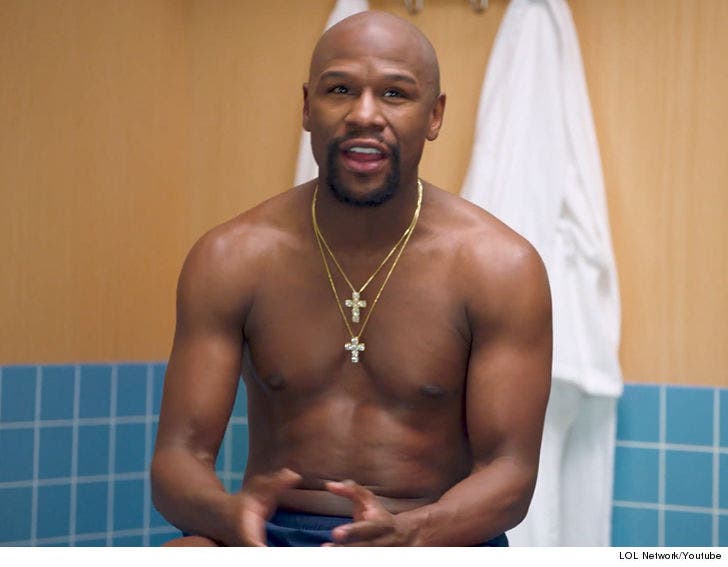 Floyd Mayweather says he could get a 10-FIGURE CHECK from the UFC ... if he told Dana White he wanted a deal to fight in the Octagon right now.

The legendary boxer made the revelation to Kevin Hart on the latest episode of "Cold As Balls" -- saying if he agreed to a contract with the fight company ... he'd get PAID.

"I can go get a deal right now from the UFC. Probably 3-fight, 4-fight, billion-dollar deal if that's what I wanted."

Of course, Floyd's flirted heavily with the idea in the past ... remember, he teased a possible MMA fight with Conor McGregor just last year -- even stepping into an actual cage!!! 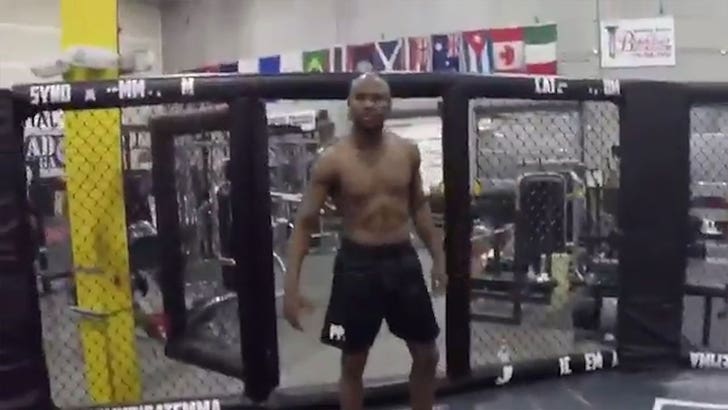 For his part ... Dana admitted he did have LEGIT interest in inking the boxer to a fight deal -- and said they were actually in talks in December 2017.

Doesn't seem like it ... Floyd says there's just no need for the cash right now, "I'mma be honest. My life is great. Smart investments. I can buy whatever I want to buy, every month." 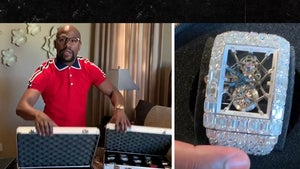