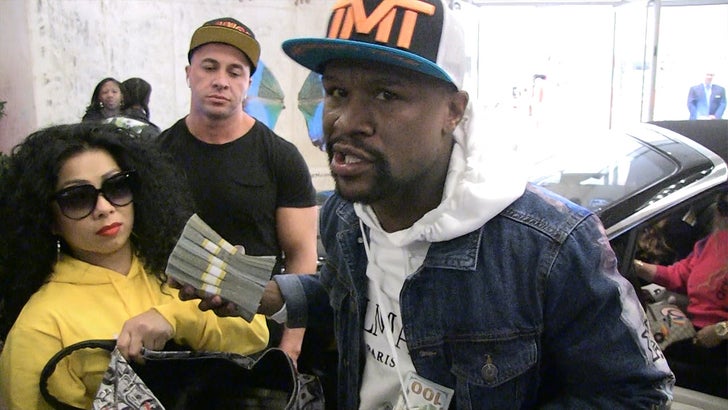 Sounds like Floyd Mayweather wants to be the next big sports agent -- and he's already making his pitch to sign future NBA superstar Zion Williamson.

Floyd already runs Mayweather Promotions -- and reps a bunch of young boxing stars. But, Floyd tells us he's been working with NBA agent Alonzo Earle and he has serious interest in signing basketball players.

So, what's the pitch? Floyd says he can teach young superstars like Zion to not only make a ton of money during their careers, but he'll make sure they're financially set in RETIREMENT too.

"If Zion signs with me, you got my word that he gonna have a comfortable life when he's on the court and off the court ... if he did."

To prove his point, Floyd busted open a backpack filled with about $500,000 in cash.

Don't worry, Floyd says he's not worried about being robbed because he's smart when it comes to personal security -- with TMT bodyguards like Jizzy Mack and Badou, in addition to undercover police officers.

Floyd will obviously have competition when it comes to signing Zion -- every major agency in the world is trying to land the Duke superstar ... including Jay-Z's Roc Nation Sports. 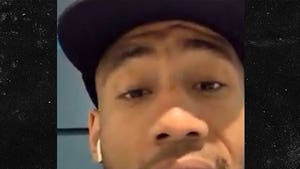 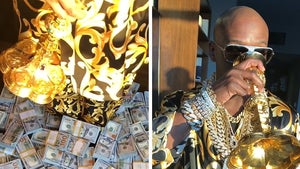