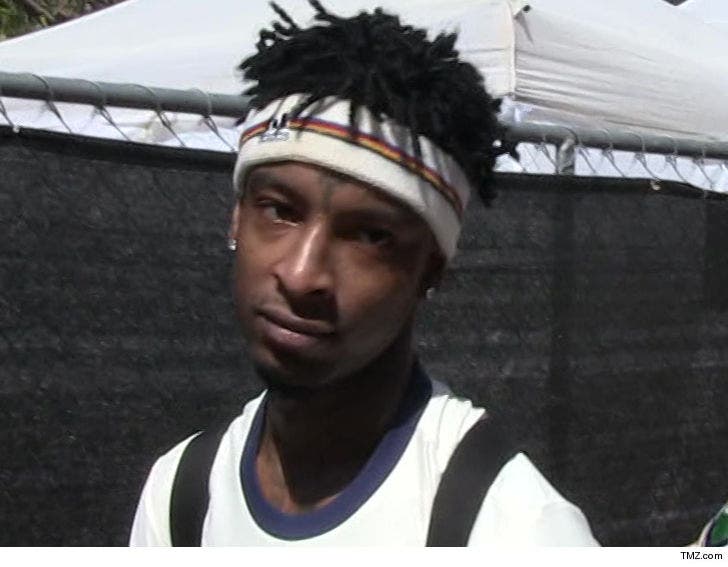 8:40 AM PT -- When 21 Savage turned himself in Friday morning at the Liberty County Sheriff's Dept, he was booked for theft by deception.

He was released on his own recognizance and will get his day in court to face the charge. Unless, as we expect, he settles up the $17,000 tab with the club promoter.

21 Savage is facing a felony warrant, just days after he was released from ICE custody ... TMZ has learned.

For some reason, 21 bailed without taking the stage, but still left with the money. In all, the promoter claimed she was out $17,000.

The promoter went to cops in October 2016, filed a police report and then filed paperwork to get a felony warrant for theft by deception. The warrant was issued, but sat for more than 2 years.

Our sources say, after 21 was picked up by ICE on Super Bowl Sunday, the club owner decided to pursue the criminal case. The promoter called the sheriff's office to pick 21 up on the warrant. 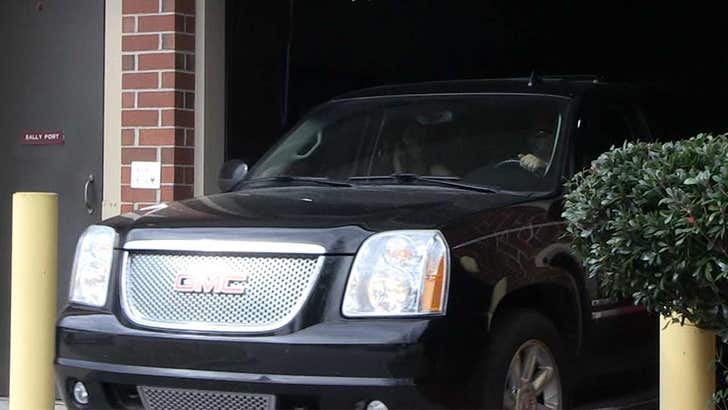 21 showed up at the Sheriff's Dept. Friday in an attempt to clear up the matter ... presumably by repaying the promoter and having the matter go away. 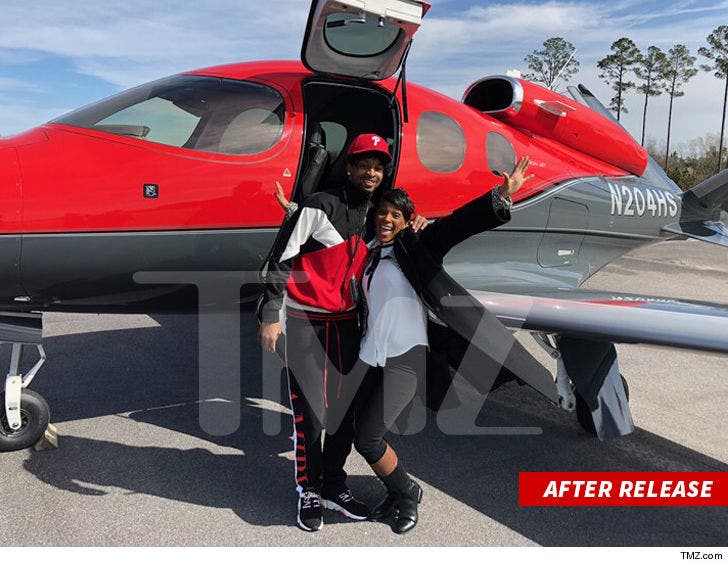 21's lawyer, Abbi Taylor, tells TMZ, "Mr. Joseph has committed no criminal offense. We look forward to an amicable resolution between the parties in the near future with no criminal implications whatsoever."

It's obviously critical that the case is dropped, because a felony could torpedo 21's chances to stay in the U.S. 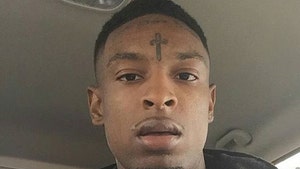