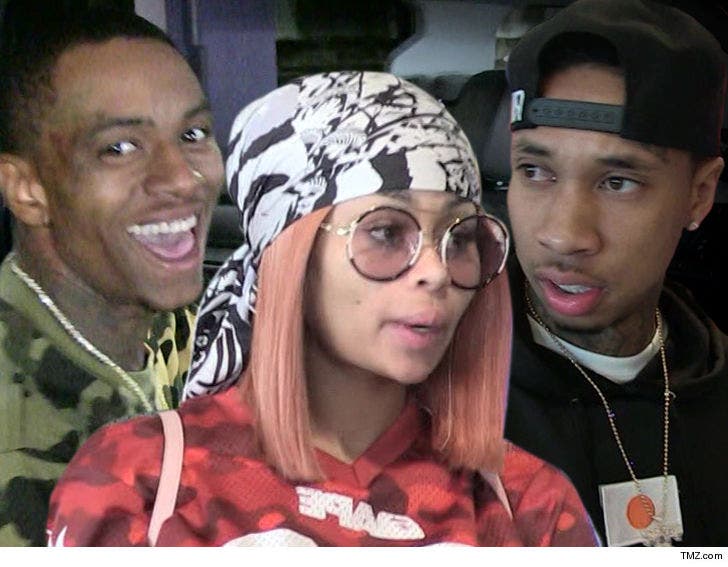 Soulja Boy and Blac Chyna's relationship started as a total troll job against Tyga, but just like in a rom com ... it transformed into the real deal.

Sources close to the new couple tell TMZ ... when they initially started chatting a couple weeks ago by sliding into each other's DMs, they concocted a plan to piss off Tyga -- start pretending they were dating.

As you know ... Tyga is Chyna's ex and Soulja Boy and Tyga have had serious beef in 2019 over who had the biggest comeback last year. So, we're told they both were down to hang out, hook up and piss off their nemesis.

Then a funny thing happened -- the 2 actually started to like each other after a few dates and decided to make it official ... according to our sources.

We're told they appreciate and respect that the other one has their own career rolling right now, and they feel like they can take things slow. So far, no talk about moving in together or anything too serious.

As we reported, they already took things to the next level on Valentine's Day ... with a pricey shopping outing in Beverly Hills. 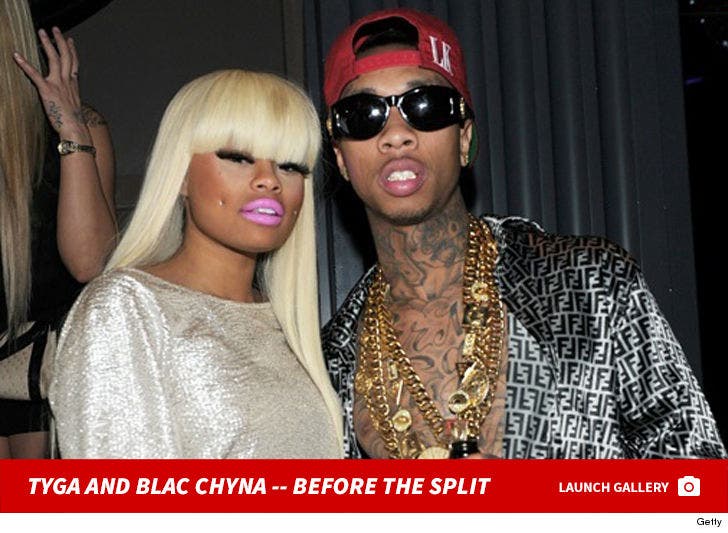 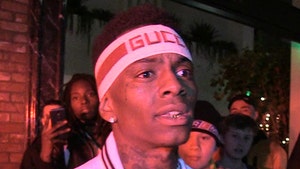