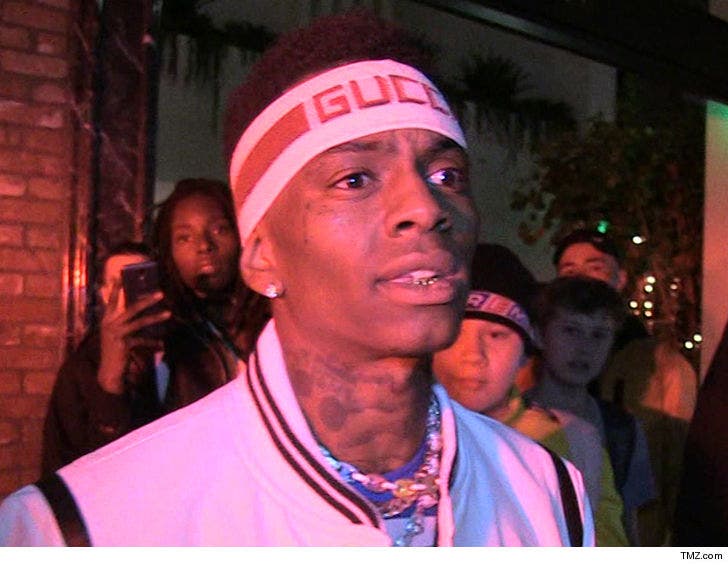 Soulja Boy's visit from Johnny Law did not end well -- for the cops -- which is why there's now a second investigation involving the rapper.

Law enforcement sources tell us the Ventura County Sheriff's deputies who executed a search warrant at Soulja's crib last week returned to their vehicles to find their tires slashed. The deputies were there investigating the allegation from of the rapper's exes that he had kidnapped her. 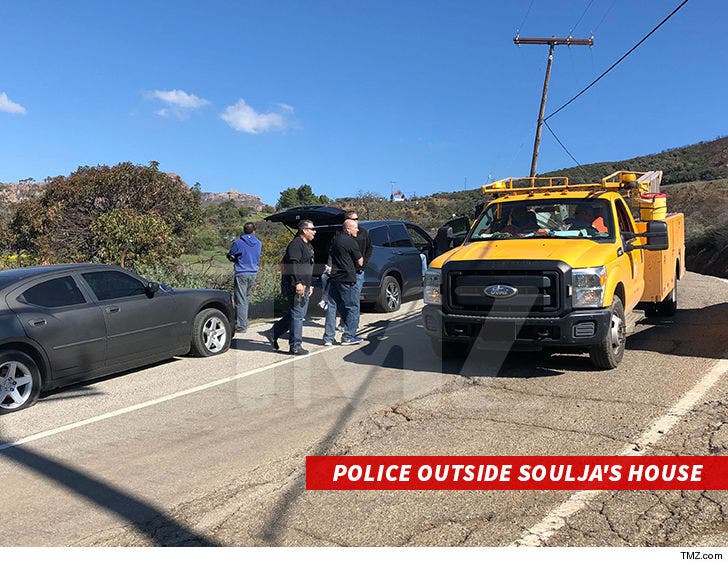 We're told while detectives were inside Soulja's home, someone slashed the tires of 3 unmarked police cars ... causing damage in excess of $1,000. Our sources say the Sheriff's Dept. has opened a felony vandalism investigation. The cars were parked on the street, not on Soulja's driveway.

We're told the Sheriff's Dept doesn't know if the tire slashing is connected to anyone in Soulja's house. 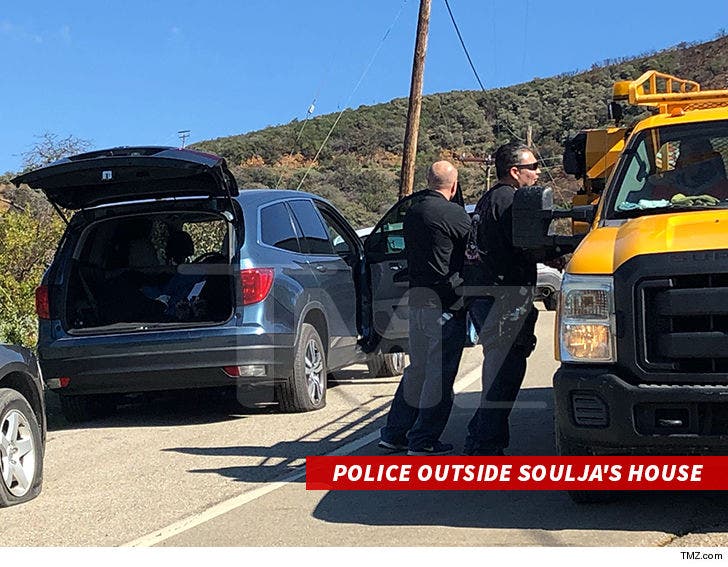 As for the "kidnapping" investigation -- we're told Soulja is cooperating and cops seized some items during their search.

We broke the story ... Soulja's ex, Kayla, claims he tied her up in his garage for 6 hours. Soulja says she's full of it. 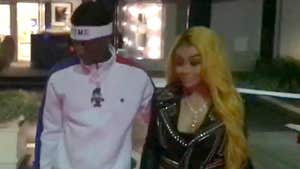