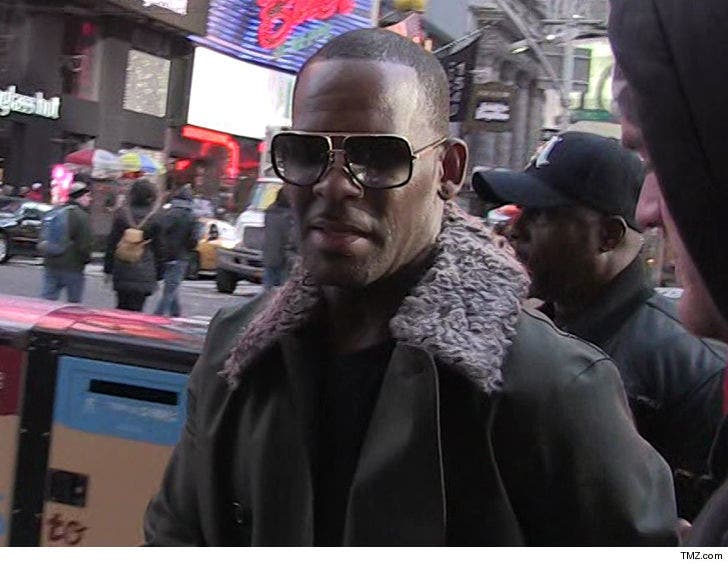 3:45 PM PT -- Jerry Springer disagrees about R. Kelly having no shot at a fair trial, and for a case in point ... he says look no further than the O.J. Simpson trial. 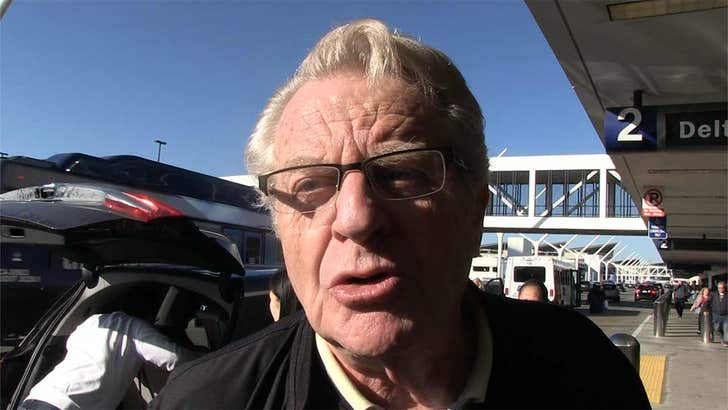 Springer admits it might be difficult to find 12 impartial jurors -- and R. Kelly's lawyers will probably push for a change in venue -- but says the judicial system is set up the way it is for a reason.

R. Kelly's maintaining his innocence despite being charged with 10 counts of sexual abuse, but he thinks he's screwed anyway ... because he's already lost in the court of public opinion.

Sources close to the singer tell TMZ ... he believes it will be impossible for him to get a fair trial in the aftermath of Lifetime's docuseries, "Surviving R. Kelly," and nonstop media coverage -- especially in Chicago.

As one source put it ... "There isn't a person in Cook County who hasn't heard all the hateful things said about him."

We're told R. Kelly believes ... even if he presents evidence proving his innocence, the jury will still find him guilty. Our sources say he's moved on from panic attacks and has been in a depressed meltdown for days.

As we reported ... Cook County prosecutors hit R. Kelly with 10 counts of aggravated criminal sexual abuse Friday morning. There are a total of 4 alleged victims, 3 of whom were between the ages of 13 to 16. 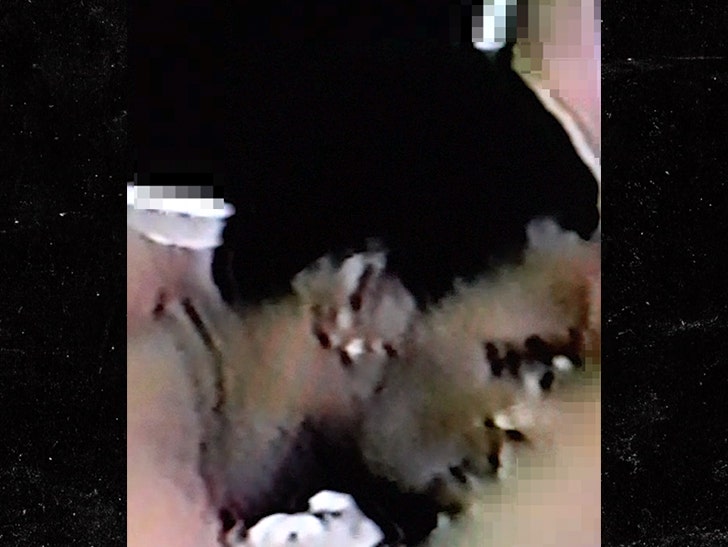 Attorney Michael Avenatti also released images from the video he submitted to the State's Attorney, showing what appears to be R. Kelly. He says the video shows the singer having sex with a 14-year-old girl.

Avenatti blasted R. Kelly's enablers as well -- lawyers, agents, managers and others whom he says stood idly by as the singer sexually abused girls -- and says he won't stop until they're all brought to justice. 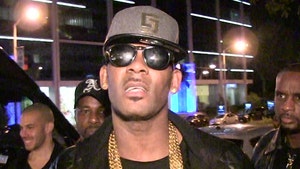