Well, this is the clip for you!

The L.A. Rams star was leaving the 1818 Club Ballroom in Duluth, Georgia over the weekend -- where he helped celebrate Ric Flair's 70th birthday with TONS of celebs like Charles Barkley, Triple H, Jeff Hardy and more.

But, when we saw Todd leaving the shindig, we had to ask if there's any update with that knee injury he suffered during the 2018 season.

The good news, Todd says the knee is "fantastic."

The bad news, there were so many drunk people around Todd, that's really the only update we could get.

But, if you're interested in Reagan Agee from Kristin Cavallari's reality show, "Very Cavallari" -- we know she was there too. 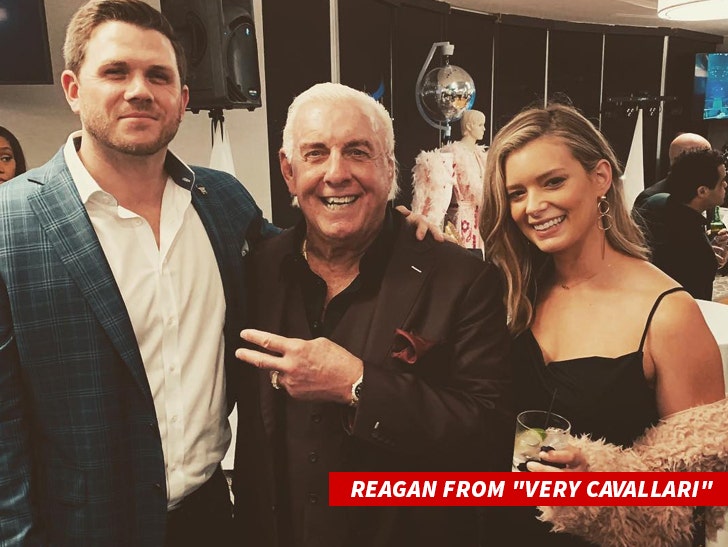 And, how did we know? Well, she kept telling us ... over and over again.

There's a ton of interest in Gurley's health this offseason after he essentially disappeared from relevance during the Super Bowl. Some people think he was underused because he was secretly nursing an injury ... though Gurley and head coach Sean McVay have insisted he was healthy. 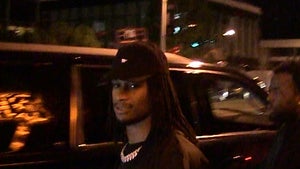 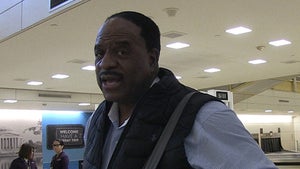