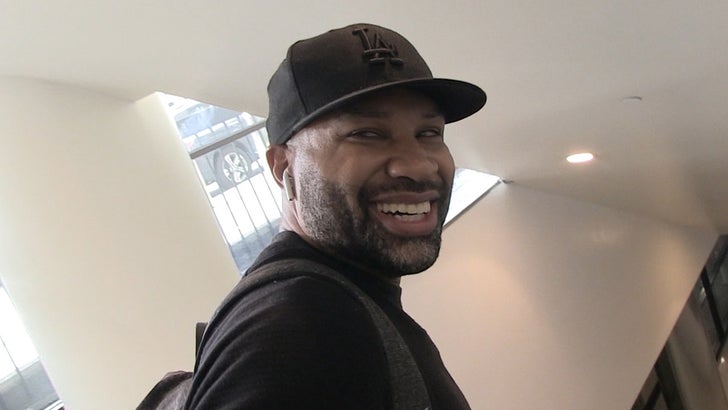 One of the hottest rappers in the game named a song after Derek Fisher ... and you know who's stoked about that??

DEREK FISHER ... 's kids, 'cause the ex-Lakers star says Gunna's tribute gave him MAJOR cool points with the youngins in his house.

If you haven't heard about the Young Thug signee, Gunna is one of the biggest names in the industry right now ... and his collab mixtape with Lil Baby, "Drip Harder," is widely considered one of the top projects of 2018.

Fisher -- who says he's a Gunna fan -- says he hasn't heard the song yet, but his kids have made him well aware of the shoutout.

"It makes me feel old," Fisher tells us. "I was old and not cool, and now I'm a little cooler."

The song -- which is like an ode to guns -- has pretty much nothing to do with D-Fish except for the line in the hook, "shoot like Derek Fisher, ain't no n***a cross the line."

Fisher says he's down to be a part of the music video for the song if Gunna wants him... as long as it's appropriate. 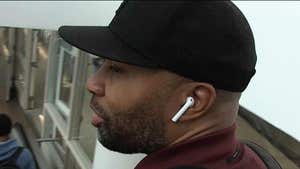 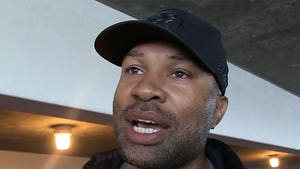 Derek Fisher Ponders If Kobe Will Get Invited to His Wedding