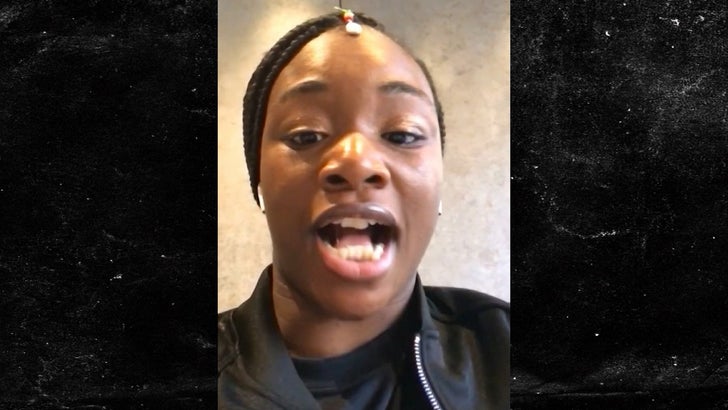 She's also very close with Cris Cyborg -- and was at UFC 232 back in December when Cyborg got knocked out by Nunes.

So, we asked if she's down to avenge her friend ... and she told us she's 100% confident she would destroy the Brazilian superstar.

First off, Shields says she'd need a year of hardcore MMA training to become the baddest woman in the Octagon -- but if Nunes wanted to step in the boxing ring, she'd beat that ass right now.

"We got 10 rounds. Amanda Nunes can't beat me in a boxing match."

Shields says she's not interested in an MMA fight right now -- but she's not ruling it out down the line. 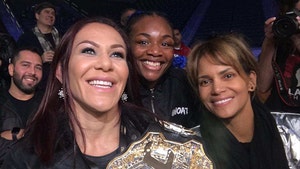 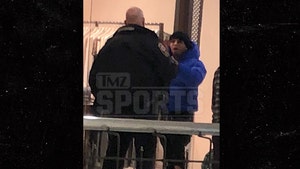 Boxer Gervonta Davis Being Investigated for Alleged Altercation with Cops